Future is always a day ahead. There is a timeless grace in the great composure of Japanese while they try to see the ghosts of their homes, their lives, towards the uprooted past. The tsunami swept away everything, except the dignity of a people bent but not won: reconstruction has already begun. Myths do not stand up to the ferocity of runaway nature, and only devotion to confidence can work wonders. Trust is the first bulwark against despair, destruction and horror. The theory of ignorance is not a salvation path, so, many reports are amplified by the pictures: the impartial and merciless witness of the facts.

Man must work out to live with a force that is greater than him, with a loving mother and a ruthless murderer who enters in his history without notice, at times when he feels more relaxed and helpless. What we are seeing in the last hours not belongs to any scene of the most realistic movie depicting the tragedies associated with natural disasters, or maybe caused by the stupidity of men. While continuing the rescue efforts, the death toll rises, most of them overwhelmed by the water-wall that hit the northeastern coast of the country, about 15 minutes after the earthquake, wiping out entire cities. Prime Minister Naoto Kan said that this is the worst tragedy since the Second World War. Water and electricity will be obviously rationed, while specialists will provide the necessary checks in the nuclear power plants, especially in the establishment in Fukushima. Meanwhile, rescuers are still searching through the skeletons of buildings covered in mud, crumpled cars, piles of debris. In the city of Minamisanrikucho there is no more newsworthy about ten thousand people.

Many people are in makeshift shelters with little food and water available. The government has mobilized the army, and sent food and blankets. But the ground shakes again. No tears in torrents, no screams that pierce the air, no grotesque drama. In a country where national identity is formed mainly through the group, rather than the individual, even in extreme emergency is important to respect the rules. Only in that way you can maintain social order and preserve the identity. In this the samurai were masters, and their spirit lives on in the people of the Rising Sun. They know that hope costs much less than pain. 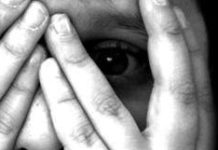 Sex: different point of you 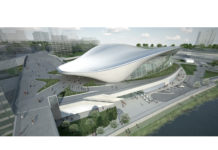 Designing London 2012: The story behind the venues 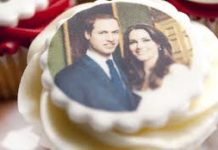 One year after The Royal Wedding 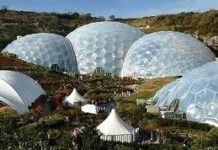 Students investigate the science of the sprout at the Eden Project 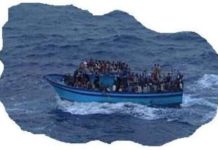 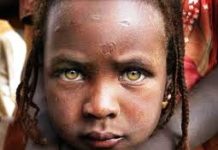 Darfur : Empathy Through A Major Mood