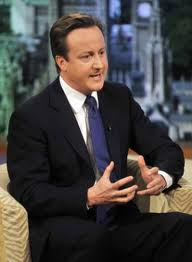 Earth Hour will see millions of people across the World switch off their lights for one hour, in what the Prime Minister called “a huge symbol of global solidarity” and “an inspiring display of international commitment”.

“At the heart of this initiative is one simple yet profound idea: Sharing responsibility holds the key to fighting climate change.”

Talking about the vital role of international cooperation and government action in the flight against climate change, the Prime Minister stressed that “when we say we want this to be the greenest Government ever we mean it.”

In the last 10 months, the UK Government has invested hundreds of millions in carbon capture and storage pilots and off shore wind; introduced a new green deal to help insulate millions of homes in Britain; begun work on a Green Investment Bank; and played a key role in getting the World back on track towards a binding deal on cutting carbon emissions.

Central Government has also pledged to cut its own carbon emissions by 10 per cent by May 2011.

However, the Prime Minister said that “as important as all this is, government cannot meet the challenge of climate change on its own”. He said:

“As much as a low carbon government, if you like, we need a low carbon society – millions of people making practical changes to their lives. It will be the choices we make as individuals which will make the difference between success and failure. That’s what Earth Hour is all about. Millions of people all over the world coming together to switch off their lights, tackle climate change, and protect our natural world.”

“I urge every one to take part. And I really do believe that this is another small step to the big prize that we all want to see – our planet protected from climate change.”

Earth Hour will take place between 20:30 and 21:30 on Saturday 26 March 2011. To find out more about how to participate visit the Earth Hour website. 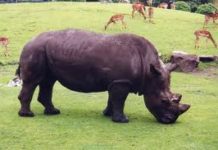 risk of extinction for one mammal out of four IUCN claimed 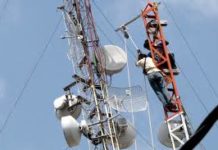 EARTH: Driving the Energy Efficiency of Wireless Infrastructure to its Limits 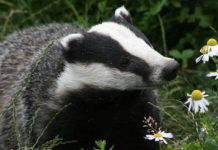 BADGERS – TRIAL SHOOTS TO GO AHEAD 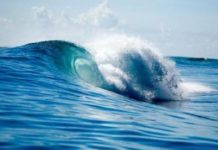 Threats for the oceans. IPSO warned high risk for marine and human life 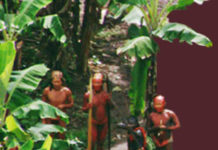 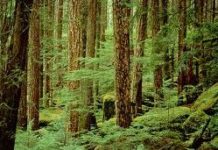