Titans of Cricket takes the best of Twenty20, the IPL and World Cricket and puts it ‘All Under One Roof’, in a two hour spectacular of batting, fielding, and bowling.

Top cricketing stars from four countries will battle it out in the Titans’ Arena, with five extreme challenges combining to provide the ultimate test of cricketing skills.

Hosted at the three best indoor arenas in the UK, including The O2, the event will rekindle two of the most passionate rivalries in cricket as Ashes legend Freddie Flintoff leads an all star English team against Australian cult hero David Boon, and 2011 World Cup Winner Virender Sehwag fronts the Indian effort against 1992 World Cup Winner, The King of Swing, Wasim Akram.

Titans of Cricket will feature a toxic mix of skills, music, fun and entertainment.

Coming to you in the first week of October, Titans of Cricket will present the first arena based cricket event of its kind, bringing together the world’s greatest cricketers, both past and present. Starting on 2 October in Manchester and moving to Birmingham on 5 October, the series finale will take place at The O2 on Saturday 8 October.

Titans of Cricket comes to The O2 on 8 October 2011. Tickets are available now. 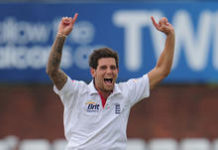 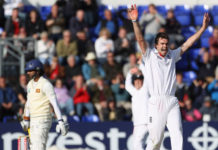 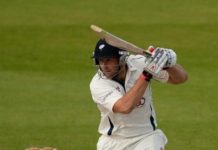