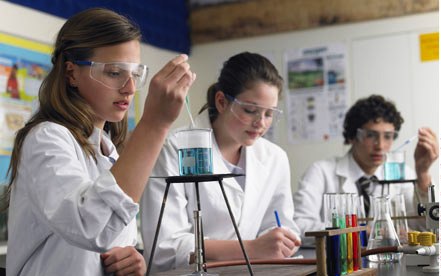 During the usually hot August, we have followed a discussion on a possible decline in Italian Science. The discussion started from an article in a major newspaper (http://www.repubblica.it/cronaca/2011/08/22/news/la_ricerca_perde_pezzi-20722145/?ref=HREC2-3) referring to a paper published by Daraio and Moed (http://www.sciencedirect.com/science/article/pii/S0048733311001260) on a scientific journal. The paper supported the idea that the cuts of Reasearch and Development funding in

To complete previous analyses, a brief analysis has been carried out focusing on citation searches for and a selection of other nations; citations underscore the global scientific impact of a nation better than the number of publications, the parameter used so far. The search by nation includes the entire scientific production of the country and even the papers regarding the country itself. The results, obtained on a selection of nations are presented in the figure on the post of Via-academy BLOG (http://www.via-academy.org/155-via_academy-Declino_scientifico_dell_Italia__Maybe.aspx) and represent the top list of citations calculated with the program of GB Ianni in all areas except chemistry and physics, which are well covered by other databases.

Clearly, this analysis indicates a declining impact for in the latest period (from 2010 to date), compared to 10 years ago (from 2000 to date). Countries similar to , like , had instead a slight increase in impact, while and have tripled their impact in the same period. Therefore, appears to be the only nation, amongst those examined here, that shows a decline in its scientific impact over recent years. We can suppose that this decline may derive from a substantial reduction in the contribution of the social sciences, or humanities. Alternatively, is this decline due to the slowing down in Italian economy compared to other nations? Or is just a reflection of the constant cuts in Italian research funding? The debate goes on!