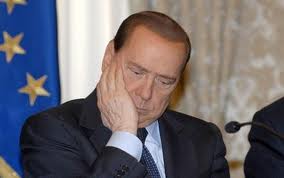 from Italy  – The resignation of Berlusconi have been a topic of great titles for newspapers and websites in the world. All judge the output of the prime minister a move essential for early recovery of the Italian situation, and someone tells Mario Monti as the only person able to lead the country at this difficult time. German press. “Rome expect the withdrawal of Berlusconi” is the title of the site of the Financial Times Deutschland. The newspaper says the wait for “the resignation of Berlusconi,” giving account “resistance against a government crisis solution favored by the President of the Republic.”

Already looking to tomorrow’s newspaper Sueddeutsche Zeitung, Monaco, the headline: “How can reinvert Italy.” “The Italian political system has collapsed into rubble, but the end of Berlusconi‘s autocratic and corrupt system offers tremendous opportunities for the country”, the newspaper said Bavaria. “Italian citizens waiting for the end of a policy unspeakably macho, in which ethics and morals, and did not count on the whole dominated the law of power and money.” 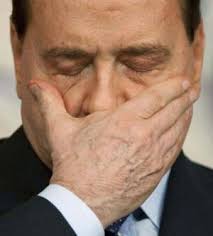 The conservative Die Welt remembers the first page in the approval by the Senate of the law of stability required by the European Union, which “paves the way for the announced withdrawal of Berlusconi.” Inside, the headline instead Welt “Doctor Mountains (written just like that) has to save Italy” and gives an account of applause received by the Senate “a bearer of hope.”

El Mundo in an editorial notes that “the voltage drops in the mountains waiting for Italy.”The next government, he writes, “that the Italians like it or not, is protected because it does not leave the path indicated by the Community institutions.”

La Vanguardia notes that there is “euphoria in the world press for the farewell of Berlusconi,” but warns that “the Knight still did not give up and think to fight back with an executive headed by his protégé Alfano alternative.”

Financial Times. According to business daily, the Italians fear that “Berlusconi has fallen but not finished yet.” Italians are preparing to celebrate tonight, we read, but “its dominance in public life was that in most of the last two decades that the celebrations will be muted by the fear that is not over.” 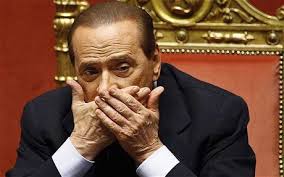 In the long article by Guy Dinmore, is cited, among others, Maria Latella, who wrote the biography of Veronica Lario, according to which the Italian inability to reward meritocracy comes from far away. It has taken root even before “the former cruise crooner” Berlusconi and entrepreneur develop his television empire, and came down in politics.