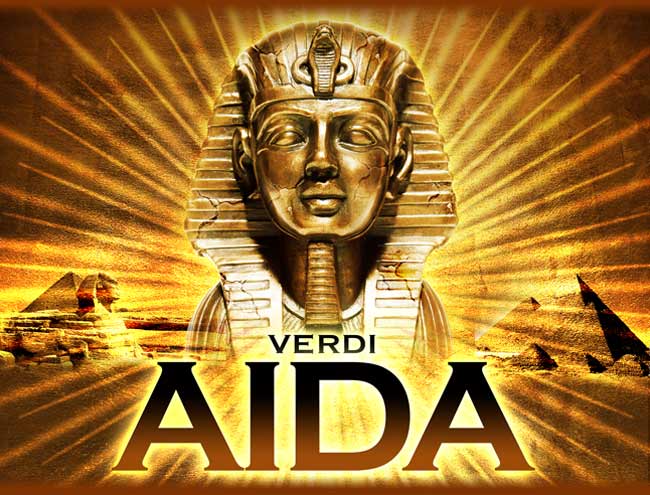 For this entirely new staging, distinguished director Stephen Medcalf, with set and costumes designed by the renowned Isabella Bywater, will recreate a world of eternal love within the ruins of Ancient Egypt. Staged in-the-round, the action will unfold in the very heart of the Royal Albert Hall.

This epic work explores the devastating consequences of a classic love triangle between Aida the Ethiopian slave girl, the King’s daughter, Amneris, and Captain of the Guard, Radames. Culminating with the final entombment as the opera draws to its tragic close, this intense drama gave Verdi the perfect opportunity to compose some of his most poignant arias and powerful music.

Celeste Aida, the great tenor aria for Radames, Aida’s passionate solo Ritorna Vincitorand the beautiful final trio, O Terra Adio with the lovers trapped underground whilst Amneris laments above, are just some of the great highlights that also include the famous Triumphal Grand March.

An international cast will be accompanied by the Royal Philharmonic Orchestraconducted by Andrew Greenwood and the opera will be sung in Italian with English surtitles. 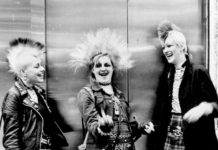 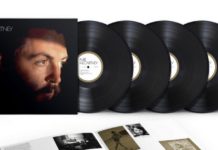 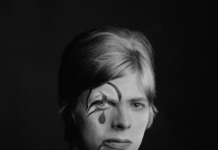