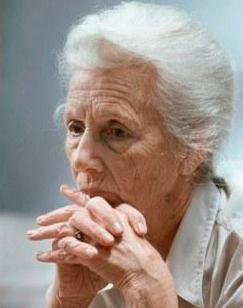 Some 246,000 will spend Christmas Day alone. A poll for the Centre for Social Justice found that an estimated 370,000 over-75s – a quarter of those living alone – spend no time at all with other people, even though the majority of them have children living in the UK. For so many to spend Christmas Day alone while their family celebrates elsewhere is a modern tragedy.’

Janet Morrison, chief executive of the charity Independent Age, added: ‘Sadly, the figures suggest being alone, and being alone on Christmas Day, is more prevalent amongst older people than many of us would like to believe or should be prepared to accept.’ In one of the largest surveys of its kind, the think-tank polled 2,000 over-75s to test how isola A 90-year-old woman from Yorkshire, when asked how much time she spends with other people, replied: ‘Does the TV count? I see people on the TV all day.’

Half of those polled cited the television as their main form of company. Conservative MP Tracey Crouch said: ‘Increasing levels of loneliness are making elderly people in particular incredibly vulnerable. 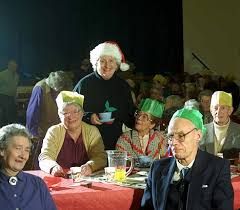 ‘Associated physical and mental health conditions include sleep deprivation, a weakened immune system, higher blood pressure, an increased risk of dementia and intense levels of depression. ‘It’s not just a sad indication of community breakdown but, to be brutally frank, has a long-term cost for our social service and health budgets. It can be halted through better state and voluntary intervention.