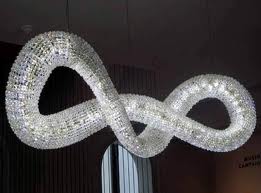 The Design Museum and Swarovski are collaborating with a new generation of designers, challenging them to examine the future of memory in the digital age.

The end of the analogue era is changing the nature of our relationship with objects and even with time. Digital Crystal asks some of the most exciting talents in contemporary creativity to explore ways in which we can recover that lost connection with things as we debate the changing nature of memory in the digital world.

The resulting exhibition will showcase new commissions by exceptional international designers in response to one of the most interesting philosophical questions of the modern age. Over the past decade Swarovski’s design and architecture commissions have served as an experimental platform for leading figures in international design to conceptualise, develop and share their most radical works.

Swarovski has also invited some of those designers, including Ron Arad, Yves Béhar, Paul Cocksedge, Troika and Fredrikson Stallard to take part, reworking existing pieces in response to the brief. Eight years ago, before Twitter, when text messages were the way to communicate, Ron Arad’s Lolita chandelier used cutting edge technology to display text messages in LED pixels on a spiral crystal chandelier – very much in the vanguard of the digital age. Today a new generation of designers is challenged to embrace the meaning of digital in 2012.

Swarovski has been nurturing designers and architects for the past 10 years, commissioning them to produce a remarkable collection of works that pushes the boundaries of design, art and technology.

About the Design Museum

The Design Museum is the world’s leading museum devoted to architecture and industrial design. It is working to place design at the centre of contemporary culture. It demonstrates both the richness of the creativity to be found in all forms of design, and its importance. The Design Museum is the definitive voice of contemporary design in the UK. Founded in 1989 and currently located in Shad Thames, its work encompasses all elements of design, including product design, graphic design, and fashion. For the past 22 years, the museum has hosted exhibitions showcasing some of the most important pioneers of design including, Paul Smith, Zaha Hadid, Jonathan Ive, and Dieter Rams. The Design Museum plans to relocate from its current home at Shad Thames to the former Commonwealth Institute building, in Kensington, West London. The project is expected to be completed by 2014. Leading designer John Pawson will convert the interior of the Commonwealth Institute building to create a new home for the Design Museum giving it three times more space in which to show a wider range of exhibitions, showcase its world class collection and extend its learning programme. For more information please visit: www.designmuseum.org 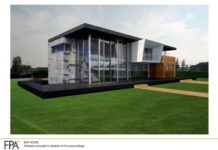 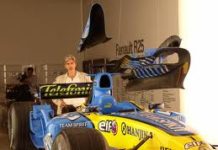 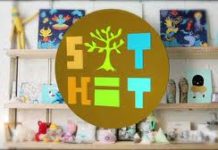 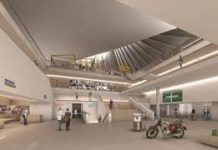