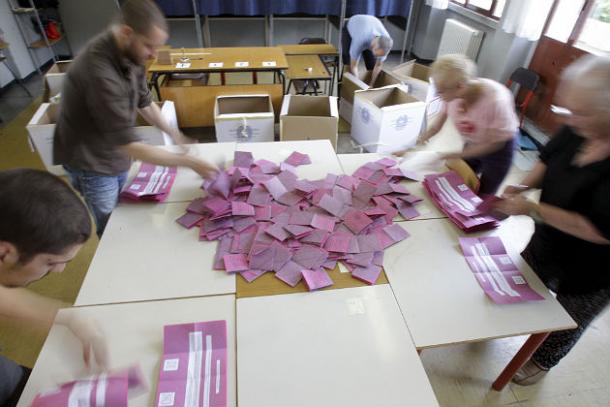 Italy election neck-and-neck right and left, repercussions on the stock

Like Berlusconi in 1994, Grillo has succeeded by exploiting the most relevant medium of the day.Beppe Grillo and the Five Star Movement (M5S) have emerged from Italy’s general election as big winners.The M5S, founded in 2009, grew out of what were initially Grillo fan clubs. Their members were encouraged to organise face-to-face encounters through the Meetup website.The fate of the Senate is less clear.

The result will rest on key regions such as Lombardy, where the centre-right – in alliance with the Northern League – could win and deprive the centre-left of seats it would need for a majority. Sky’s exit poll said the Lombardy result was tied.The Italian stock market goes crazy behind the election data: first the increase decided by the instant poll on the victory to the center, then the drop with the projections on the success of the center and the problems of governability. The differential BTP-Bund back to almost 300 pointsDoubts about the future government also affect the spread. At the close of the polls, the yield spread between BTP Bund and had shrunk to a height of 258 points, with Italian bonds traded at 4.2%. It ‘began to grow, up to 290 points, after the publication of projections with its political uncertainty.

In the morning, the Treasury had placed Ctz 2014 to € 2.82 billion, slightly less than the maximum target of € 3 billion, with an efficiency higher than 1, 682%. Were awarded inflation-linked BTPs maturing in 2021 and 2026 to € 1.25 billion, the highest amount expected. At this point the real test post-election for Italian debt will be held Wednesday, when will auction bonds at 5 and 10 years. Closing weak for the euro, which ended the session in the Old Continent slipping below the level of $ 1.32.

Turnout, according to exit polls, was significantly down on the last election in 2008. The parliamentary elections will mark the end of Monti’s technocratic government, brought in at the end of 2011.

Italy in vote no chance to vote abroad 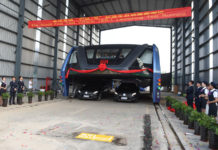 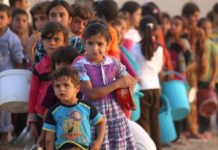 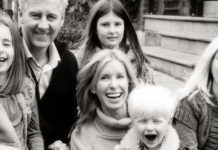