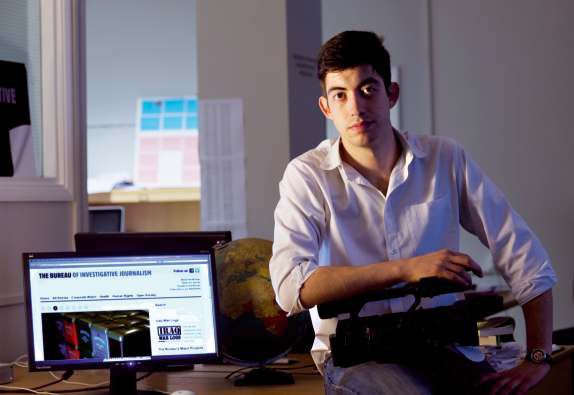 Despite his young age, Federico Gatti is a respected journalist, the only Italian member of an important association named Bureau of the investigative journalism. He has been working in London as a Mediaset correspondent for several years and on 9th September we had the opportunity to interview him for Italoeuropeo.

Why did you decide to work in London and what do you think of the city where you live?
I did not decide to work here. I found myself in London while I was doing a Master’s degree. I think that London is the best option for me: it is a bridge between the West and the East of the world due to its geographical position.

You are one of the most well-known investigative journalists. Why have you chosen to work in this field? What do you think about your job?

I am the only Italian journalist in the “Bureau of investigative journalists” but I did not deliberately choose to go down this route. I fell into it, the same way I fell into Mediaset. It’s basically something that happened by chance and I found myself happy to do something new. The decision had been taken by one of my lecturers; they were looking for a new team of journalists at the Bureau. In this team they wanted an Italian guy and I was selected. I really like investigation because it gives you time to study a particular subject and to see the connections between one story and many other things.

Can you tell us something important about one of your last investigations? Are you rewarded by your job? What about your salary?
I found out something about Chinese Mafia in Italy who dealt with fashion. I made a Dispatch programme about it for Channel 4, but we couldn’t find all the evidence that we were working for. Yes, I’m satisfied with my job here. If you put 100% in, you will get 120% back, while in Italy it is absolutely different: if you put 100% in, you will only get 80% back. When it’s a good month I earn €4000, whereas £3000 is my average salary. It is not a good idea working for an Italian company, living in one of the most expensive city in the world.

A week ago we read an article written by “Il Giornale” saying you are going to become the new editor of “The New York Times”. Is it true?
Unfortunately this has been overblown. The former news editor is a woman who works in my same field. I’m very young and obviously I would like to become an editor one day. It is a very difficult goal because it is a huge organization, but nothing is impossible.

Would you recommend your job? Who are the Italian journalists in London that you like most?
No. It is stressful, badly paid and without a social life! However I preserve the spirit of good journalism. I like to talking about the harsh realities of life like a modern storyteller. To answer your second question, I do not have an example to follow in my field, but I really appreciate two London correspondents Fabio Cavalera for his experience and charisma and Enrico Franceschini for his particular writing style. 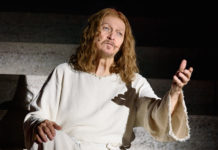 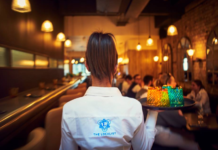 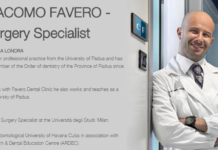 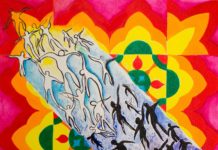