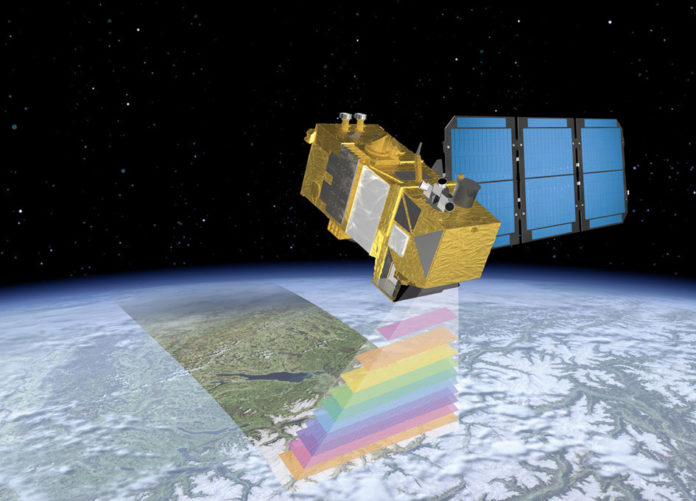 Sentinel-2A, the first optical imaging satellite in Europe’s Copernicus environmental surveillance programme, is set for launch from Europe’s Spaceport in French Guiana at 01:51 GMT on 23rd of June (03:51 CEST 23rd of June; 22:51 local time 22nd of June) aboard a Vega rocket.

Sentinel-2A is part of Europe’s Copernicus programme, the most ambitious Earth observation programme to date.
An initiative headed by the European Commission (EC) in partnership with the European Space Agency (ESA). Copernicus will provide accurate, timely and easily accessible information to improve the management of the environment, understand and mitigate the effects of climate change and ensure civil security.
The new fleet of Sentinel satellites will deliver a wealth of data and images that are central to the ambitious Copernicus programme.

The mission is based on a constellation of two identical satellites Sentinel-2A and Sentinel-2B, launched separately. Once launched, both satellites will cover all land surfaces, large islands, inland and coastal waters every 5 days, optimising global coverage and data delivery for numerous applications.
The mission carries an innovative high-resolution multispectral camera with 13 spectral bands for a new perspective of our land and vegetation. The combination of high resolution, novel spectral capabilities, a field of vision covering 290 km and frequent revisit times will provide unprecedented views of Earth.

Amongst its applications, the mission will provide information for agricultural practices, helping in the management of food security. It will also be used to map changes in land cover and to monitor the world’s forests.
It will also provide information on pollution in lakes and coastal waters. Images of floods, volcanic eruptions and landslides will contribute to disaster mapping and help humanitarian relief efforts.

Sentinel-1 and Sentinel-2 are also equipped to benefit from another ESA programme, the European Data Relay System (EDRS). EDRS is creating a network for the continuous relay of low-orbit satellite data, and will enable the Sentinel’s Earth observation data to be transmitted faster than ever, using laser links.

By supplying ‘colour vision’ for Copernicus, Sentinel-2A is a perfect complement to the all-weather, day-and-night radar imagery provided by the first in the Sentinel fleet, Sentinel-1A, launched on 3 April 2014.

In the year Sentinel-1A has been in service, more than 6000 users have registered to access some 83 000 different online data products, and over half a million downloads – the equivalent of some 680 terabytes of data – have been recorded.

Sentinel-2A is the result of close collaboration between ESA, the European Commission, industry, service providers and data users. It is designed and built by a consortium of 42 companies led by Airbus Defence and Space.

Sentinel-2B is scheduled for launch in mid-2016. 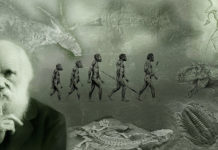