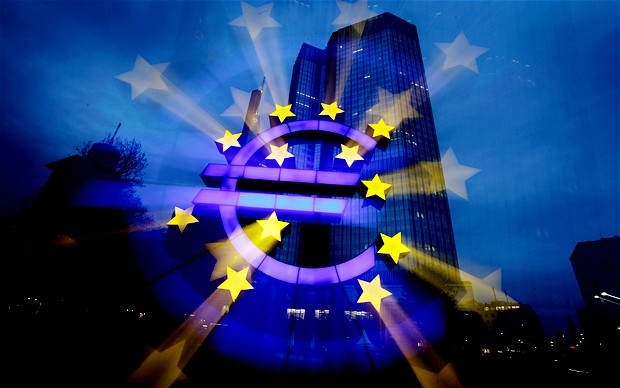 Eurozone-Having previously made reference to Frenkel’s Cycle to illustrate the Greek crisis (The economic rise and fall of Greece), hereafter I re-elaborate the findings of an analysis I originally included in my book ABC Economipedia which investigates the inverse relationship between inflation and unemployment rates within the Eurozone since the introduction of the single currency in 2002. In heterodox economics this inverse relationship is often referred to as “the Phillips curve”.

The close fit between the estimated curve and the data encouraged many economists to substitute wage variation with inflation rate and to use the Phillips curve as a sort of menu of policy options e.g. with an unemployment rate of 6 percent, the government might stimulate the economy to lower unemployment to 5 percent.

At the height of the Phillips curve’s popularity, Edmund Phelps and Milton Friedman independently challenged its theoretical underpinnings by asserting that the Phillips Curve was only applicable in the short-run and that in the long term inflationary policies will not decrease unemployment. Notwithstanding Phelps and Friedman’s critique to Phillips, when assessing the state of the Eurozone economy I found evidence that the original formulation of the Phillips curve is actually still relevant in the long-run.

My analysis concludes that:

In the countries at the periphery of the Eurozone, i.e. those which have been most affected by the so- called sovereign debt crisis, there is a greater spread between the rise in unemployment and a fall in inflation rates.

London- As some readers many know, in recent weeks I tried to avoid sharing my views on the Greek crisis. For a number of reasons. ...[here]