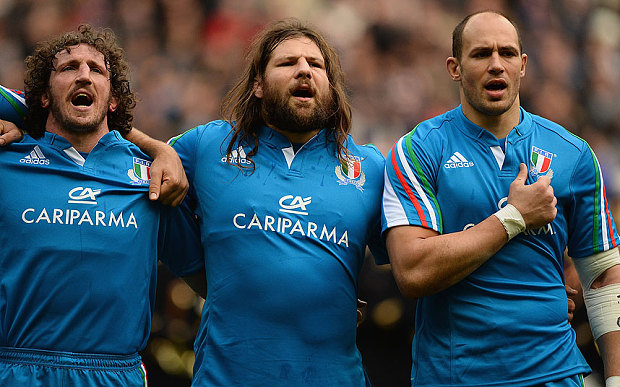 Every four years the World Rugby organizes the Rugby World Cup where 20 national teams are divided in 4 pools.
The 18th September was the opening match night of the 8th England Rugby World Cup.

Lucky night for the English team, beating 35-11 the Fijian one at the Twickenham Stadium in London. Despite several errors made, the home team managed to take advantage of the mistakes of the other team, awarding a penalty kick only after 13 minutes.
Millennium Stadium saw another match of the 1st pool, between Wales and Uruguay, where the former wrecked the latter with a score of 54-9.
As for the pool B, although the South African team was one of the bookies’ favourites, the Japanese earned a late victory against it as well as the Samoan team which won against USA, regardless the match was full of fouls and mistakes. The team from the States was already known for being quite undisciplined, gave two penalties to the opposing team.

In the Pool C, Georgia vs Tonga finished 17-10. The Tongan players didn’t make many tackles to the opposing team. The victory by the All Blacks over the Argentinian team finished with a score of 26-16.
The Italian team, in the pool D with France, Ireland, Romania and Canada, lost its debut match against France for 32-10 in a match full of penalties.

The Italian team gave 11 penalties in the first half of the game, whereas France gave a better performance thanks to Michalak and Spedding’s performances. A great victory for Ireland scoring a 50-7 crashing the Canadian team at the Millennium in Cardiff.
Despite the outstanding results so far, no one can know who will be the winner as the road to the Finals of the 31st October is still very long.