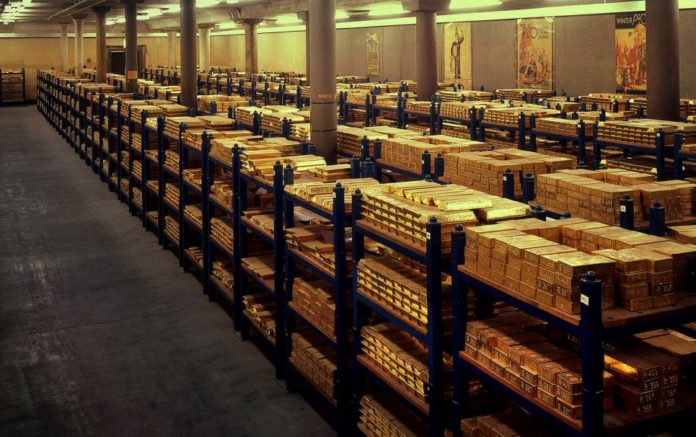 Under the streets of London is hidden one of the bigger gold reserve of the world.
We are talking about the wealth of the English empire which amount at lots of billions. It is contained in the dungeon of the Bank of England, in a rich zone of London: Bank.

This gold is used as guarantee of the moneys in circulation, so the sum of the banknotes values corresponds to the gold value.
During the worst period of the English economy the queen Elizabeth II showed her people the wealth of the reign reassuring them about the situation.

There is also a museum behind the main office of the bank where there is a collection of all the banknotes that have been ever used in Britain included the “ one pound banknote ” existed till 1984. Thanks to this collection one can follow step by step the story of the National Bank of England.

There is also one of the several ingots that appertain at the British gold reserve and you can touch it: a piece of gold which weighs more than thirteen Kilos… but no, you can not stole it. 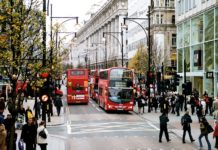 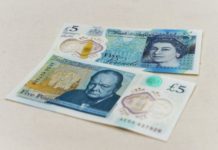 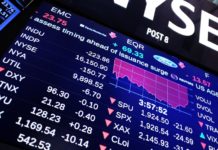 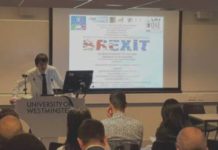