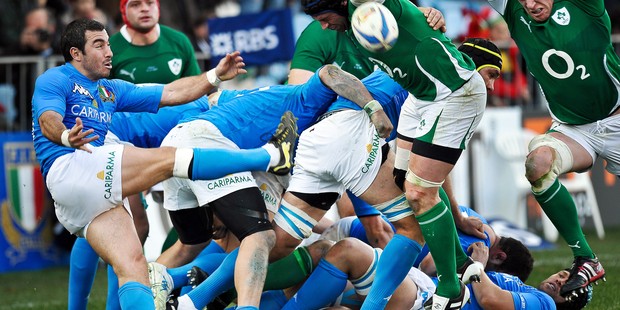 London – As usual the word weekend means “rugby games”. In fact eight games have been played in the last weekend.

In the Pool A we have seen the heart-breaking match England and Australia that is finished with the win of the Wallabies for 33-13 that put England automatically out of the Knock-out stage.

The only hope for English people now is to arrive third in the pool and gain the automatic qualification to the next World Cup that will be held in Japan.

The other match has been Wales-Fiji that finished 23-13 for the Welsh team. Wales and Australia have gained the qualification for the Knock-out stages and the third place will go to England or Uruguay.

In the Pool B the South African Springboks have beaten Scotland in a match finished 34-16 and a 26-5 win for Japan against Samoa. South Africa and Scotland will arrive in the Top 3 so they have gained the qualification for the next World Cup but one of the two teams could not arrive at the Knock-out stage.

In the Pool C the All Blacks have gained the qualification to the Knock-out stages beating Georgia for 43-10 and Argentina is in the Top 3 after winning 45-16 against Tonga. 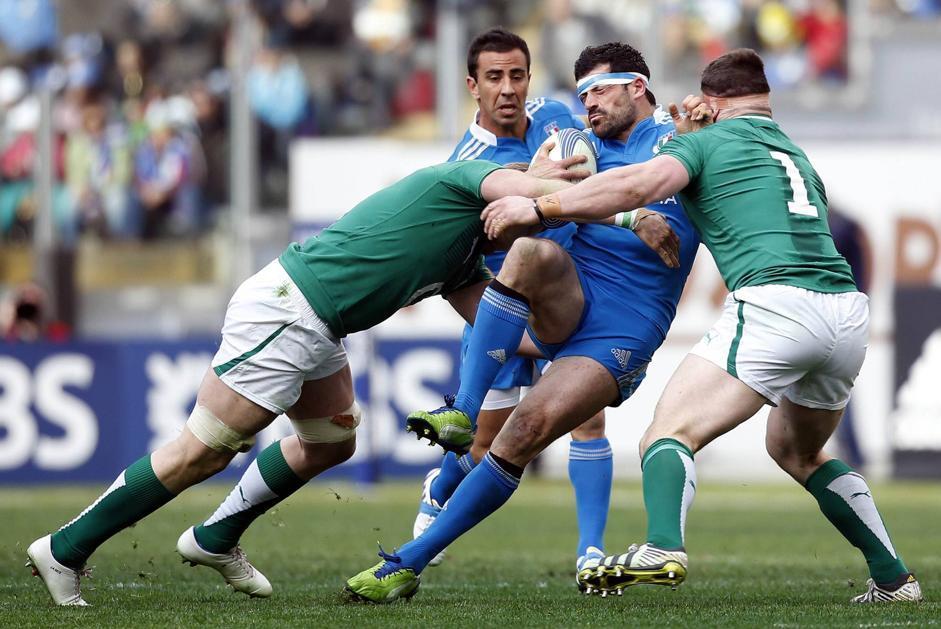 Ireland has won against Italy for 16-9. All the Italian points have arrived from three free kicks shot by the Italian-Scottish fly-half Tommaso Allan. The other match has been France-Canada finished 41-18.