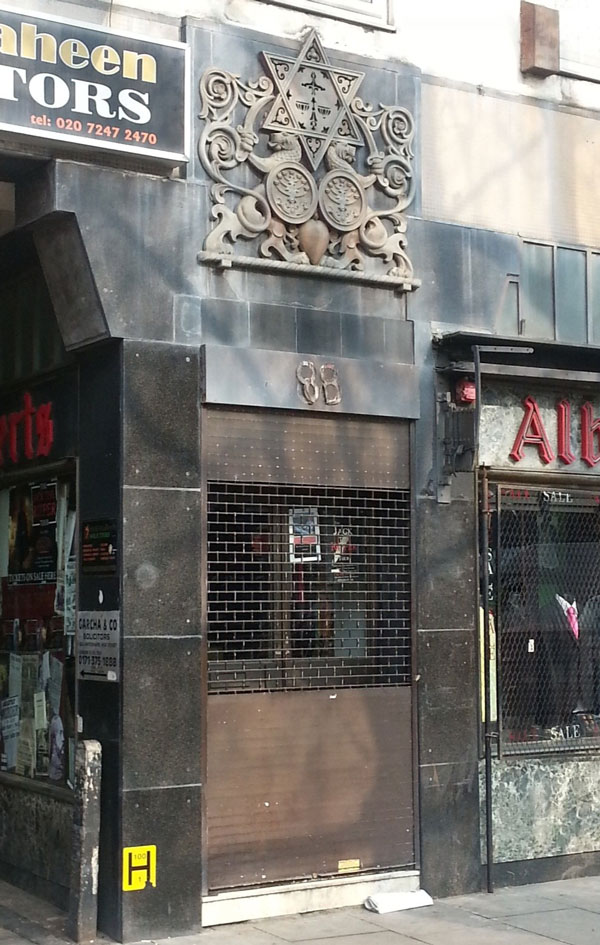 London is 2000 years old and its peculiarity is to change profile. Everyone interested in the modern and multicultural part of the city should come to the East End zone.

It consists in two main parts: Whitechapel and Mile End. In different eras the first district has been populated by immigrants such as Huguenots, Jews and all those who were banished from Bangladesh.

The background represented London in 1800, made up of poverty and rubbish. Here Jack the Ripper enjoyed quartering prostitutes during the Victorian Age, inculcating terror either as a real story or as a myth. Nowadays Whitechapel hasn’t got the same noir atmosphere as in the past, but it is poorer and of course full of life. Between the City and Whitechapel it is situated the Aldgate’s zone.

A Jewish community was established there from 1181, until King Edward I ordered their ejection because they didn’t lend to him the money to finance the Wales conquest. They have been living in England since Roman and Anglo-Saxon times, but they became an organized community thanks to William the Conqueror. At the beginning King Edward I banned them from usury. He wanted their possessions to become property of the crown.

Then he started arresting Jews men; some of them were also executed in the Tower of London. They used to wear a yellow star as a marking badge on their dresses in order to be recognized.

On 1st November 1290 he approved the Edict of Expulsion that ordered that all the Jews would have been banished from England. In Aldgate there’s only one symbol, which witnesses their presence in the past: it’s a menorah, which is described in the Bible as a seven-branched candelabrum made of gold with the Star of David, which consists in two equilateral triangles.