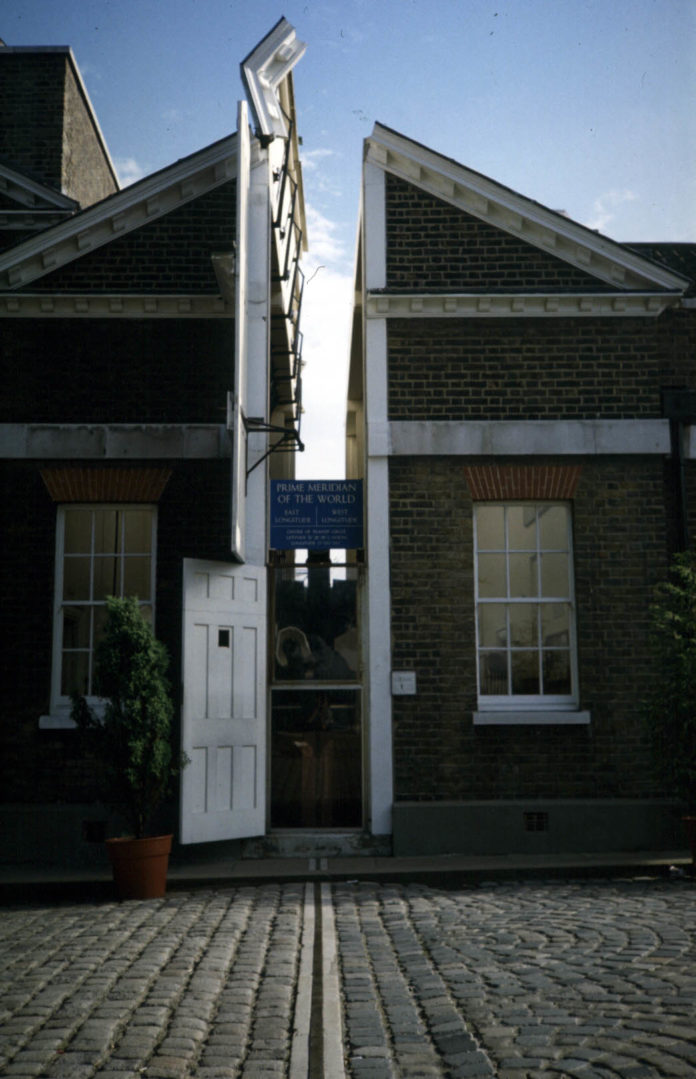 Greenwich is often known as the little place where the homonymic meridian passes to define the exact time and regulate the clocks around the world, but is it only this?

First of all it’s a pleasure village situated on the River Thames in the South of London and there are a lots of interesting things to see as:
the National Maritime Museum: the main maritime museum in the United Kingdom.
the Queen’s House: a royal English residence and one of the most important buildings in British architectural history, being the first consciously classical built in Britain.
the Cutty Sark: a British clipper ship, built on the Clyde in 1869 for the Jock Willis Shipping Line, it was one of the last tea clipper to be built and one of the fastest.
the Observatory’s Peter Harrison Planetarium: where you can enjoy a leisurely tour of the space with an astronomer.
the Royal Observatory: where the Greenwich‘s meridian was founded.

Right here there is a nice particularity: on the observatory there is a kind of a compass with a giant red “ball” that rises at 12:00 and falls more or less at 14:30.
Near the Royal Observatory, which is situated on the top of the hill, you can admire the amazing landscape that shows the beauty and the immensity of London with its modern skyscrapers and giant green parks.
Then in the evening a green laser is projected to symbolize the Greenwich‘s meridian line that should hypothetically go through the whole globe.
Making a final report, Greenwich is a historically rich area of London with lots of green space. It is also a great places to visit for entertainment, food and drink. This makes Greenwich a popular area for family days out in London.