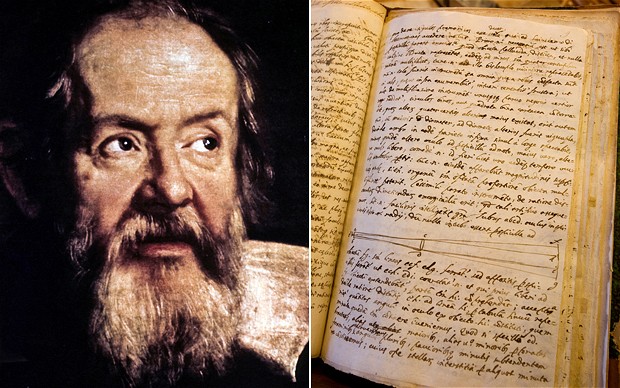 Humankind has always wanted to know and understand the world he live in; one of the fields that study this is astronomy. In particular scientists dedicated themselves to the study of Universe, developing new theories about it.

The geocentric theory is one of them and it is considered important because it was able to establish itself for many centuries.
According to this theory the Earth was situated at the centre of the Universe and the planets orbited around it drawing circular orbits.

This theory is also called Aristotelian or Ptolemaic theory, since it was hypothesized by the Ancient Greek astronomer Ptolemy, who lived in Alexandria of Egypt during 2nd century A.D. The sacred Christian texts, like the Bible referred to this theory.

But around the year 1500 the polish astronomer Copernicus hypothesized a new astronomic theory: the heliocentric or Copernic theory. According to this theory the Sun was at the centre of the Universe while the planets orbited around. However Copernicus was only able to suppose it, not to demonstrate it, as he didn’t have access to adequate scientific tools.

The one who demonstrated it was the astronomer, physicist and mathematician Galileo Galilei (1564-1642).

Galileo was able to prove the theory’s effectiveness thanks to the evolution of science and of its instruments.

One of particular importance for Galileo was the telescope, an astronomic observation’s instrument created for watching phenomenon and enunciating laws. He built this tool, after he came to now that in the Netherlands was invented a glass, which made far things very close.

He perfected this glass, creating a new instrument.
Galileo’s theories were “dangerous” for the Church, because they were not conformed to Christian dogmas. Therefore he received an injunction.
Galileo didn’t attack religious truths, but scientific truths, considering them independents. Faith is about the relationship between mankind and God, the spiritual salvation and the transcendent life.

Religious beliefs are dogmatic, which means they have to be believed as they are, since they are dictated by God and a man cannot experience them in this world, nor explain them. Religious truths are in the sacred texts.

Instead scientific truths are about the material world, in other words the world where a men live and can experience everything around him. They concern and are based on the certainty of phenomenon that a human can demonstrate through observation and experiments. Galileo believed that God was the one who gave humankind the instruments to understand and know the world around, like sense and reason.

In fact he thought nature was an open book written with mathematical characters, so that men could observe, study, enunciate laws on natural phenomenon and gave a scientific proof. This model of study is the scientific method, introduced by himself.

That’s why Galileo is considered the father of modern science.
He also believed that ancient books must be read and interpreted historically, that is the author’s mind must be considered, as well as his time period and his general knowledge.

In order to support the veracity of his theory, Galileo wrote “Dialogue Concerning the Two Chief World Systems” showing two theoretically versions of the Universe, declaring himself impartial.

For this writing Galileo was convicted for heresy, because he didn’t follow what was established by the injunction.

Galileo’s discoveries weren’t at first acknowledged due to the controversy with the Church, since it limited freedom of thought and above all every heretical form. Today instead we can see the importance that Galileo had in the science evolution; in fact today we had both the heliocentric vision of the Universe and the scientific method.