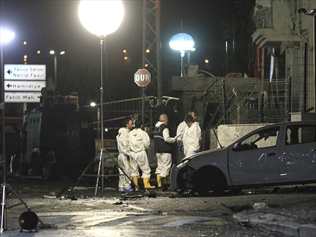 Moment of panic and widespread terror have followed after the explosion happened this evening in a overpass closes to the Istanbul metro station. The explosion was caused by a pipe linked to a defective electrical transformer, perhaps for a overload of electricity, this is exploded causing the wounding of five people.

Initially there were the suspects that behind this accidental explosion there was the shadow of Islamic State, I want to remember to our readers that the level of alert in Turkey is very high after what is happened in Ankara on 10 October 2015, where an suicide attack, carried out by two bombers, killed more of hundred people in which that is become the worst attack in modern Turkey’s history.
By the earlier reports from that European area of Istanbul seem that this accidental explosion was not caused by the fanatic members of Islamic State, despite before confirming this, we need to wait the response of the police.
Atilla Aydıner, the mayor of the Bayrampaşa district on the European side of the city, in a speech released to the press said that the investigation about what caused the explosion is carrying on but that likely is not involved a terrorist attack but only a unfortunately series of technical problem. Furthermore the mayor wanted underlines how the fire fighters and the ambulances have immediately arrived to succour and assist the injured.
The level of fear in this country is very high, the complicate situation at the borders with Syria is stressing the political leaders, and this kind of things do not help for maintaining a peaceful situation. However when will know the truth about what caused exactly the explosion we could understand clearly this happened and we could give you more information about it. 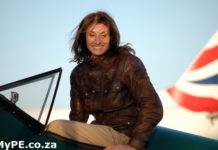 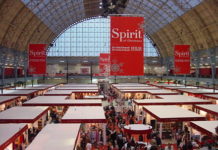