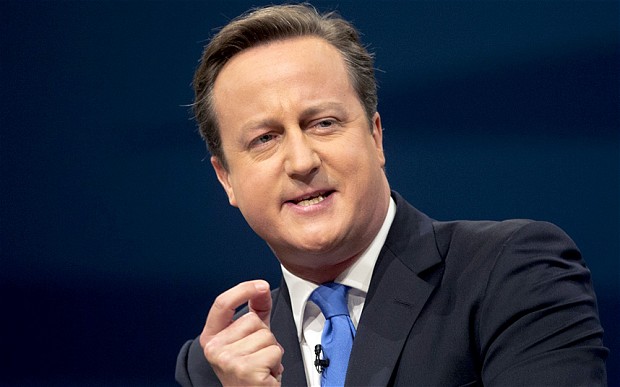 Another hit against the unity of European Union.After the European summit of one month ago in Bruxelles, during which the prime minister Cameron seemed convinced that the United Kingdom would have remained member of the European Union, he received a lot of critics by the members of his own government.

The United Kingdom has always received a different treatment compared the other country members, and in this complicated moment for the unstable international situation in Middle East, several exponents of Conservative party did not want to accept the directives from the Union.

This will for keeping a certain level of independence has been spreading across the members of Conservative party that, how I highlighted earlier, they don’t want to accept the complex of rules that arrive from Bruxelles.

Therefore Cameron was almost obligated to allow freedom of vote for the critical referendum Brexit. It means that the exponents of his party will not vote following a directive of party but following their own opinion about this delicate referendum.

After the last European summit held in the capital of Belgium, Cameron looked convinced to carry on the permanence of United Kingdom between the members of European Union and in an interview also announced that the date of the Brexit vote would have been anticipated.

Nevertheless now it seems all changed, in fact there will not be directives from the headquarter of the Conservative party because each minister will vote according to their own viewpoint.