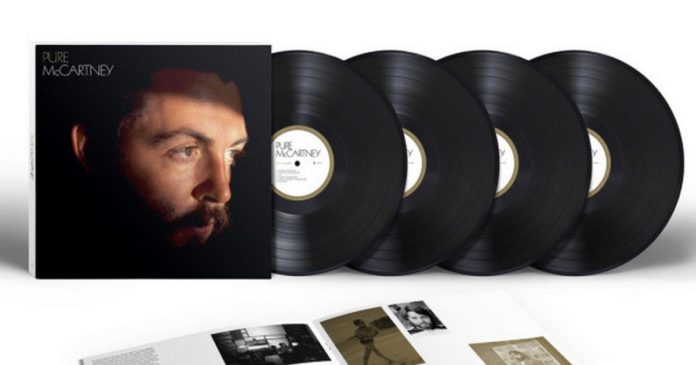 Paul is NOT dead, and his latest work shows it for sure.

The legendary Beatles bass player has never ceased to marvel the audience, thanks to his inventive attitude and his love for tech innovations, and with the album “Pure McCartney”, out on June 10th, he promotes a greatest hits collection through the new born 360° video technology, which allows the viewer to share the recording studio with the artist. 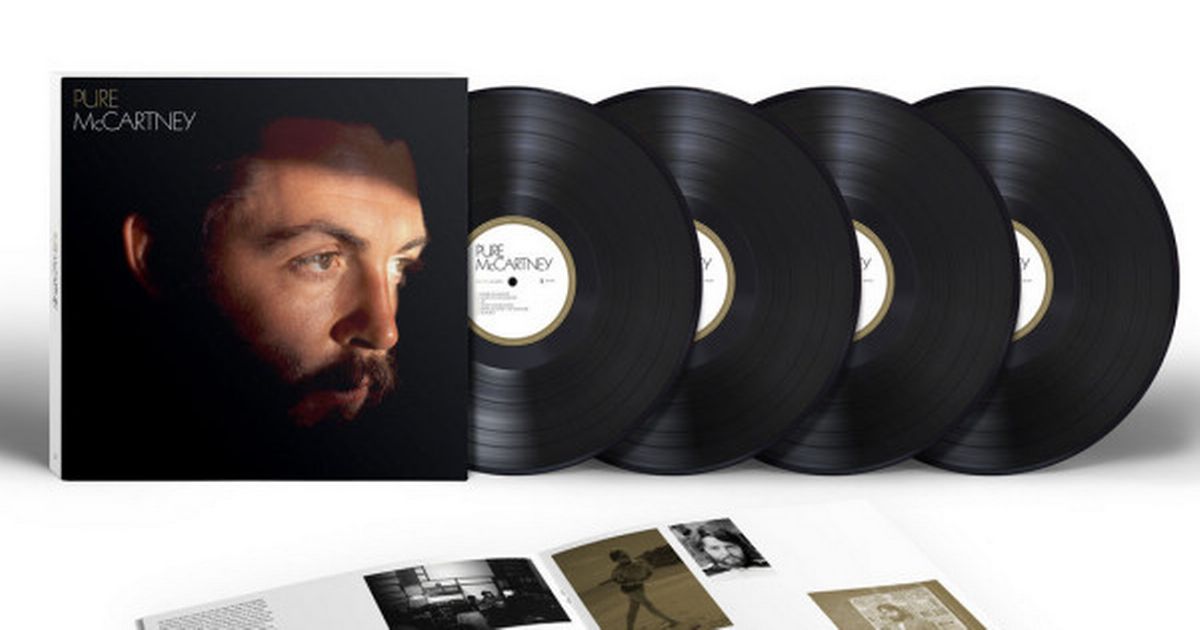 Cliff Plumer, President of Jaunt Studios, sums up McCartney creative flair by saying: “With virtual reality, Paul McCartney is taking the most innovative step yet; he’s connecting directly with his fans, to share his innermost thoughts and experiences, in an entirely new, personal and immersive way.”

After all McCartney himself has stated that he wanted to create this retrospective album to give the people something fun, jolly and cheerful to enjoy, whether you listen to it: “on a long car journey or an evening at home or at a party with friends. So we got our heads together and came up with these diverse playlists from various periods of my long and winding career.”

“Pure McCartney” has a very rich playlist indeed, since there are 67 songs in its deluxe version, taken from McCartney’s solo albums, from 1970 to 2014; the album is available to download on several musical websites (Amazon, iTunes), via the Jaunt VR app, which allows the vision of 360° videos, and also on many different physical forms (double CD, quadruple CD, or quadruple LP).

To figure out how the “Pure McCartney” visual project works, you can follow this link, and enjoy Sir Paul himself who explains the origin and the video behind his hit “Dance Tonight”: