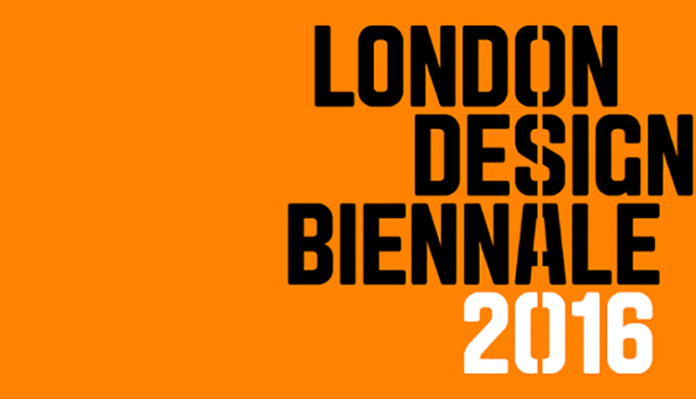 The first London Design Biennale has officially arrived in London.

From 7 to 27 September the Somerset House will host the interactive installations and the works of art from more than 30 countries around the world to explore the different interpretations of the theme Utopia by Design.

This is a tribute to the 500 years since the publication of Thomas More’s political and philosophical work, Utopia, which analyses the problems of the English monarchy, from class differences to the disadvantage of private property, going again through the problem of death penalty.

Hence, More postulated the existence of the island of Utopia, an expression of what should be the ideal society, in some kind of way retracing what Plato did some time before with his The Republic.

The Director of the Biennale, Dr. Christopher Turner, explained how designers have been encouraged to create installations that interrogate the history of the utopian idea and interact with fundamental problems of humanity.

As you will notice those who will take part to the event, the designers have responded by celebrating cultural diversity. It is like a big laboratory of ambitious ideas that could help make the world a better place.

The installations are interactive and engaging; sometimes they suggest sustainability projects that address issues such as pollution, migration, energy, social equality.

Of course, among the many international names the Italian Triennale Design Museum, founded in 2007 and first museum of Italian design could not miss.

The Italian designers were asked to rethink the white flag as a symbol of utopian global truce.

The result is the artistic installation that bears the name of White Flag, composed of many flags placed on the map of the world: every day of the Biennale one of these is removed and replaced by an object chosen or created by the designer. The aim is to install a sense of urgency and emergency. In the end, there will be only objects on the map, “as an offertory brought about in a time of truce”.

Do not miss this event.

Take a tour to the Biennale and vote the art installation that you like the most: that one that will be voted the most from visitors in the first weeks of exhibition will win the Public Medal.

You can but tickets, at £ 15, on www.londondesignbiennale.com.