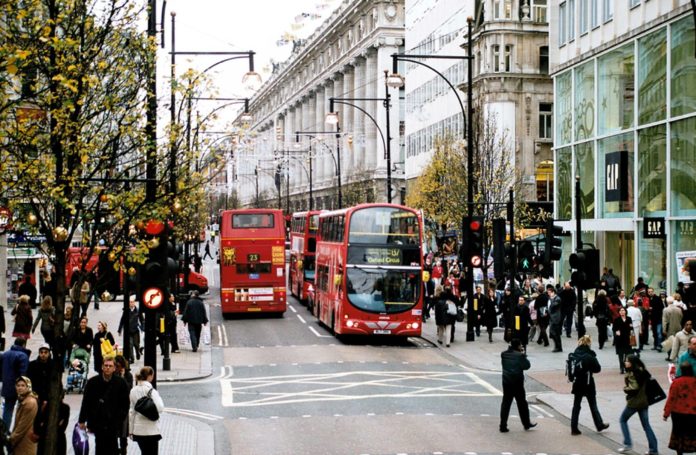 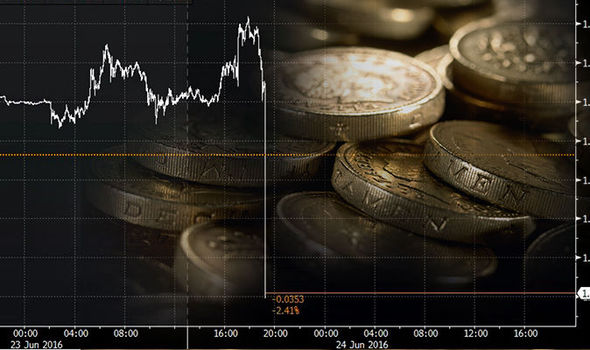 Just last month, in August, the sales to tourist from US and China have actually increased by 74% and 65%, according to New West End Company, which represents Oxford Street, Bond Street and Regent Street.
Jace Tyrelly, CEO of the Lobby’s Group, said that Brexit was almost good for economy: shopping centres received a lot of great benefits, since more than half of buyers are tourists.
City A. M. asserts that this summer was better than any previous year because of Brexit: it is the first time ever that stores have peaked over £ 9 billion of sales.
The luxury brands are been particularly successful, leading to an hyperbolic growth of the economy. Hope that the growth will go on at this rate. We will see soon what will happen at Christmas.
Definitely incomes from tourists have contributed £52 billion to the British economy.
However, other challenges await us in 2017.
Let us see.