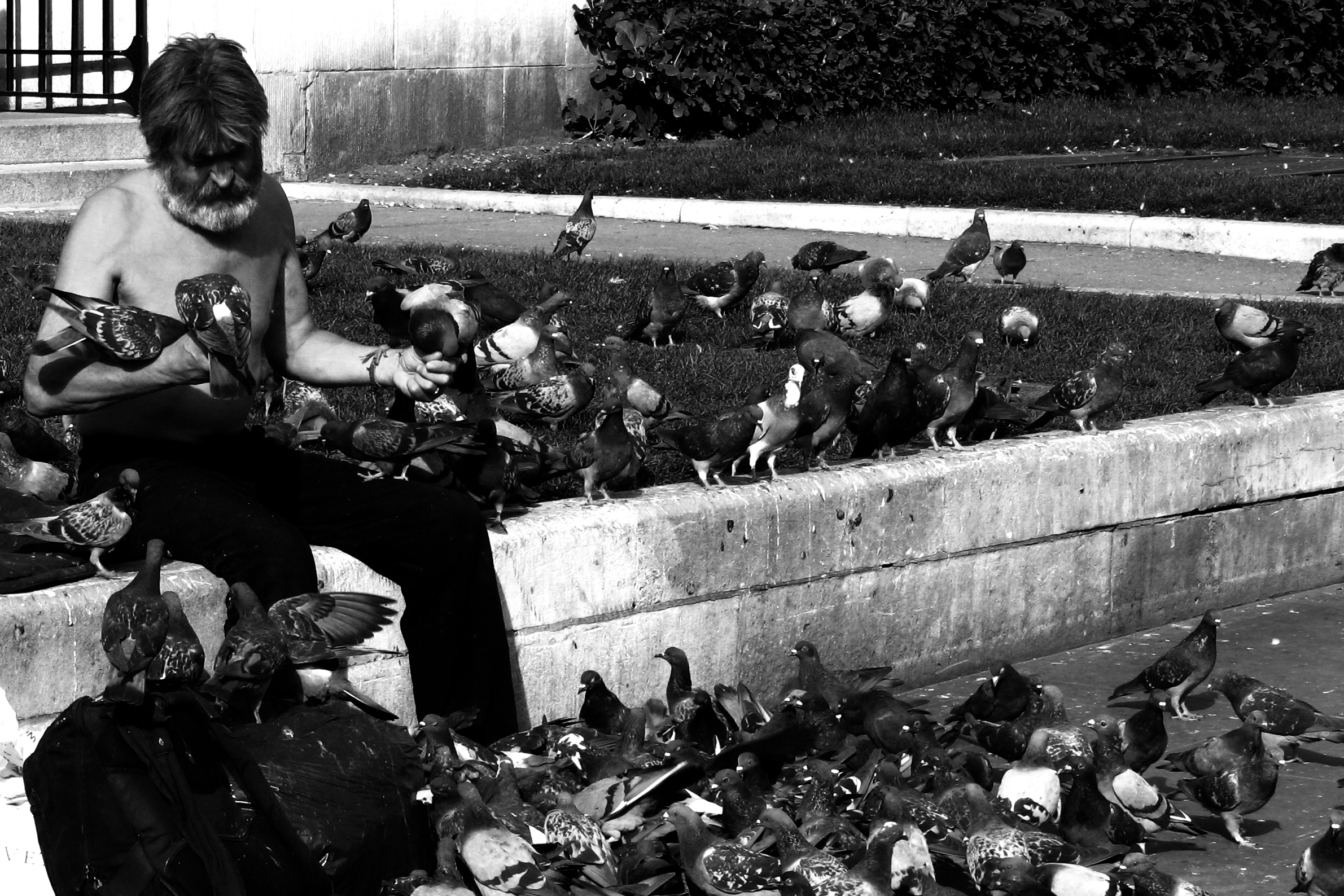 London (Giulia Faloia) – Theresa May’s Government is going to use £100m trying to solve the problem of many people living on the streets of London.

In fact wandering on the City you can easily see men and women sleeping on a piece of cardboard asking for money. The majority of people use to call them homeless but they aren’t always right. Let’s try to clarify the concept.

Being homeless means having no place to call home. There could be a lot of different reasons for it. For example they might have had problems with their family which means they had to move out, or they could have mental health issues.

Being homeless doesn’t always mean that someone is living on the streets. It could also involve a person who’s temporary living on a friend’s coach or in a temporary accommodation provided by a local charity or the council.

Rough sleeping is a type of being homeless. This is about people who have absolutely nowhere to stay, so they have to find a place to sleep at night, which is often on the streets. They may have to rely on local groups, like churches, to provide them with hot meals, and could sleep in a different place each night.

James Brokenshire, the communities secretary, said that efforts to tackle homelessness had “not being good enough” with 4,751 people sleeping on the streets each night.

He added that the strategy of the government will offer help to those with mental health problems and addictions, domestic abuse victims, those leaving prison, and will set about researching the scale of LGBT+ homelessness.

Labour disagrees claiming the lack of urgency while charity Shelter said the plans were not a “total fix” for homelessness.

The new strategy will be based on three steps: prevention, intervention and recovery.

Up to £30m of the fund will be used for mental health treatment and to provide training for frontline staff to help those under the influence of the synthetic cannabinoid spice.

A further £50m will be used to fund homes outside London for people ready to move on from hostels and the ones looking for help after domestic abuse.

Accommodations will also be provided for people leaving prison trying not to let them on the streets.

The problem is huge and clear to everyone who walks on the roads of London. This is a first effort to deal with one of the most evident issues of the City. 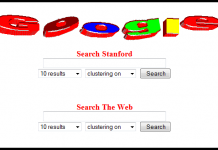 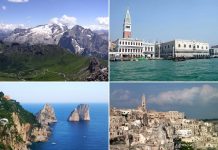 What do Londoners prefer about Italy?