Buon Compleanno Italia’ (‘Happy Birthday Italy‘) has been promoted by the non-profit organization Mondo Nuovo (www.mondonuovo.org): a group of volunteers, led by Wilma Peruzzi, who thought of creating a project especially directed to Italians living abroad and to those who love our country. While other events as concerts, exhibitions, conventions, last a day, we wanted something that would last an entire year, which will remain as a tangible symbol of the event, and that people could receive in their homes, as a souvenir to cherish or to give to their loved ones.

‘Buon Compleanno Italia”Happy Birthday Italy‘ consists of a DVD which illustrates, region by region, the most significant landscapes of our Country – especially nature and art, with a musical background of popular songs linked to the region – and a same titled volume which introduces distinguished men, popular sayings, traditions, and the typical festivities of each region of the Country. A small though ambitious project: the objective is to reach the many countrymen and women, even of second and third generation, who live in the world, from the USA to South Africa to New Zealand, and let them ideally be part of the celebrations.

The database compiled in months of work has brought to light the diversified world of institutions which represent our Country abroad: associations of our countrymen and women, divided by region (Piedmonts in the World, Tuscans in the World, Calabria in the world etc.), Italian schools abroad, Italian sections of European schools, Italian readerships in foreign universities, Dante Alighieri committees, various foundations, Italian cultural institutes, Ice and Enit offices, Chambers of Commerce, Italian press abroad etc. The manifesto to be posted in the offices of the above mentioned institutions can be received via e–mail, by filling out our form in the ‘Contact’ section. Make ‘Buon Compleanno Italia’ known, spread the word!

It is divided in 3 parts: North, Center and South, each of which can be viewed separately. Approximately 3 minutes are dedicated to each of the 20 regions for a total length of 60 minutes. 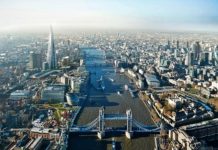 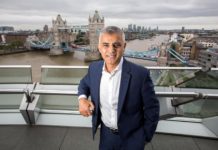 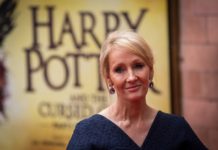