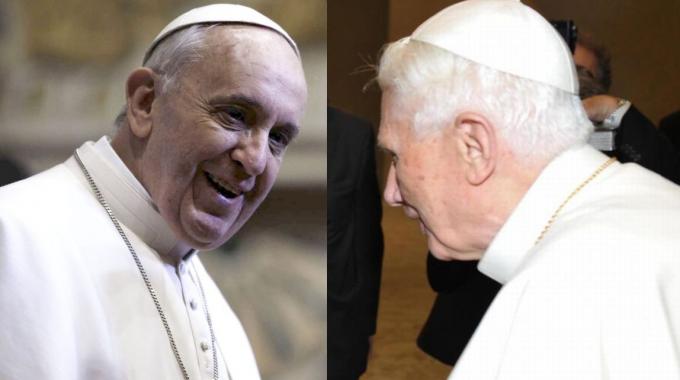 In first meeting of two popes in more than 600 years.A historic meeting, a passing of the torch that has no precedent in history: Bergoglio Pope flew by helicopter to meet the predecessor Benedict XVI.

It lasted 45 minutes private meeting in the library of the Apostolic Palace, between Francis and the Pope Pope Benedict XVI emeritus: a meeting that, most likely, also served to discuss the dossier Vatileaks and the reorganization of the Roman Curia that Ratzinger knows after 25 years of service and 8 from the Pope.

After a few months in Castel Gandolfo, Benedict is to return to the Vatican to live in a converted monastery in the Vatican gardens, just a short walk from St Peter’s Basilica and the shrine devoted to the madonna where Francis went to pray on one of his first walks as pope.

Pope:”I will explain because I chos…

Roma : Pope said :”I wanted to call Francis because during the election I had next to me Archbishop … READ MORE

Inauguration of the pontificate of Pope Bergoglio

Today the mass for the inauguration of the pontificate of PopeBergoglio. Hundreds of thousands of people and 132 international delegations at the Vatican to celebrate.Among them the patriarchs, archbishops, cardinals, not more, the generals of religious orders, the Jesuits and the Franciscans. 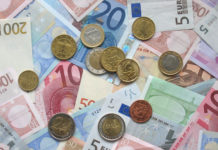 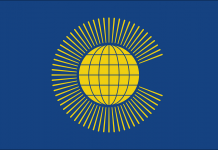 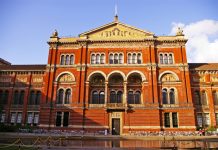 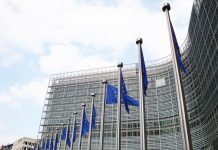 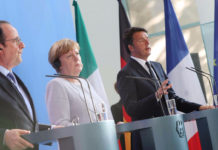 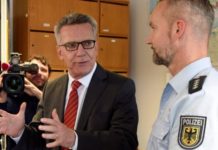