It looks like JK Rowling cannot help but come back to the magic world of Harry Potter every now and then: it was announced this Wednesday on Pottermore, the digital world founded by the author for fans of the little wizard, that three short ebooks would be released starting 6 September. The series will be a collection of writings that Rowling has made for the website throughout the years as well as new stories about some of the most relevant charachters who appeared in the books. These will be available on Pottermore.com as well as via digital bookstores and will become the latest addition to the Harry Potter franchise, after the release of seven books, eight films and the sold-out theathre play, “Harry Potter and the Cursed Child“. The franchise will not stop here: the first of three spin-off, “Fantastic Beasts and Where to Find Them” is set to be released in November.

But let’s go back to the widely discussed “Cursed Child”: the stage play, which has been going at the Palace Theathre since July 30th, has received both praises and critics. This new addition was also released as a book, on July 31st: it was an idea aimed at allowing fans all over the world – even the majority who could not attend the play in London – to somehow enjoy it. The script was written by Jack Thorne and approved by Rowling and it focuses on the story of Harry and Draco’s sons – Albus and Scorpius – who travel back in time and have to face a series of consequences that drastically change the present.

Critics’ opinions were different: the theathre play received a number of five star reviews when it officially opened, while the majority of reviewers was left disappointed by the book, which according to critics provides “a different experience”, “incomplete”, if compared with the actual play. The problem is, the play is only accessible to the minority of people – and to the quickest minority, I would say. Tickets sold-out in a record time even after the latest release of a couple of days ago: in addition to that, the few tickets released – originally £70 – are being resold on a secondary website for £6,200. The Staff at London’s Palace Theathre have been told to refuse entry to anyone who owns resold tickets: “Our priority is to protect our customer and we are doing all we can to combat this issue“, they stated.

Despite the critics and the silly prices of tickets, both the play and the book are currently having an incredible success: the script has become the UK’s fastest-selling book of the decade and the play is currently the hottest in London – and will probably be for a while. 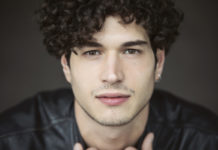 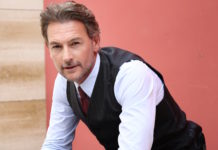 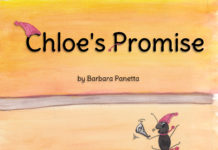 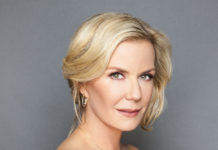 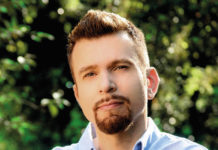 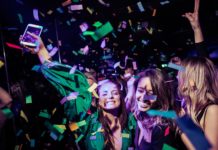