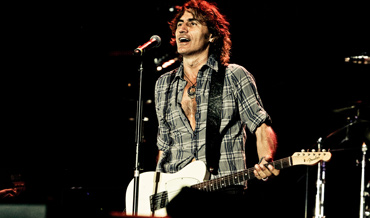 LIGABUE-Thursday 4 April – Friday 5 April 2013After the phenomenal success of last year’s concert, Ligabue is back at the Royal Albert Hall where he will perform his greatest rock concerts for two nights with his band.

SINGIN’ IN THE RAIN – LIVE IN CONCERT Friday 8 March – Saturday 9 March 2013 Celebrate the 60th anniversary of Singin’ in the Rain, as the Royal Philharmonic Concert Orchestra conducted by Neil Thomson bring the film’s iconic soundtrack to life while the re-mastered film is shown on the big screen with the original vocals and dialog intact.

Starring Gene Kelly, Donald O’Connor and Debbie Reynolds, Singin’ in the Rain is frequently described as one of the best films ever made, topping the American Film Institute’s 100 Years of Musicals list and ranking 5th in its updated list of the greatest American films ever made, testament to the relevance that the film still has on audiences 60 years later.

Audiences will be able to enjoy all the classics such as Broadway Rhythm, Should I?, Make ‘Em Laugh and of course Singin’ In The Rain, while this stunning film is shown on the big screen. 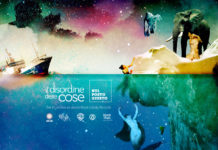 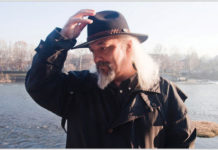 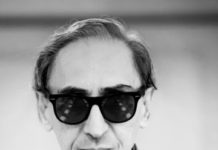