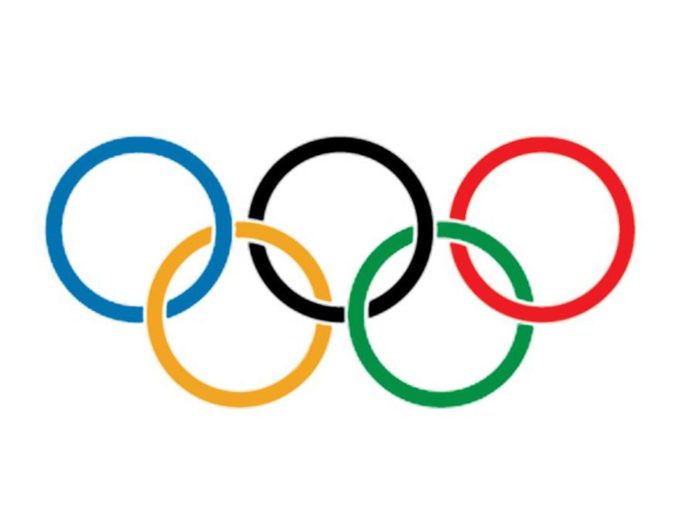 It’s summer and it’s definitely time for the Olympic Games!

It is quite clear that London is not that blooming Rio de Janeiro, way too far from the exotic Brazilian city, but certainly not less dynamic, speaking about events.

However, the Britain Capital pays tribute to this thirty-first edition of the Olympic Games, combining a number of sports events in various places around the city. 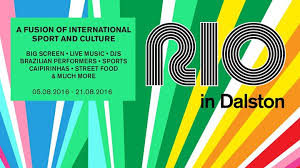 In Dalston, Hackney, the local community has organised a festival with a very evocative name, Rio in Dalston, to be held from 5 to 21 August: a big screen will broadcast the Rio Olympics events live on the BBC, but you will also find shows, live music performances, film screenings, dj-set and much more.

The event is planned and supported by local volunteers and organisations in order to raise money for charities, especially those supporting refugees. The aim: ensuring that sport and culture become universally accessible.

The choice of Dalston as the main location to host the festival is quite emblematic: the neighbourhood has undergone a rapid change over the last years, looking for an uneasy balance between old and new, with social institutions threatened from real estate market pressures.

In this framework, start-up and non-profit organizations have grown showing how the universal language of sport and culture can actually bring people together.

On Friday, there will be the opening ceremony: you can take part for free from 8pm onwards at Ridley Road Market. Free admission also for the Brazilian Jazz Night at the Vortex Jazz Bar from 11.30pm.

The festival high regard is celebrating the importance of social inclusion, based on respect and solidarity, while ensuring equal opportunities for all.

On Wednesday 10 August, at Gillet Square, there will be the screening of Congolese Judo duo, officially representing the first Refugee Olympic Athletes team. A beautiful message about how diversity can be a strength and not a diversity sign.

Admission is free, following that there will be a music and poetry show performed by the Congolese band Kasai Masai.

Rio in Dalston will close on 21 August with the screening of the closing ceremony of the Olympic Games: live music, Brazilian barbecue, workshops and much more entertainment.

For the occasion, the highlights on the Big screen will be the men’s marathon and the men’s basketball final. 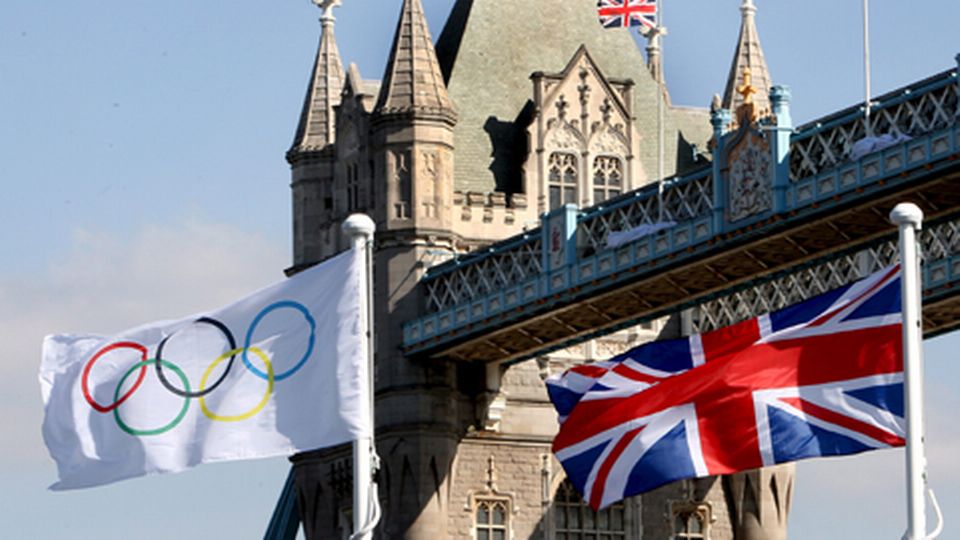 Speaking about Olympics, there are several places in town where you can watch the games on Big screens. Among them, we point out Pop Brixton, South London, summer meeting place for sport lovers; Broadgate Exchange Square, Moorgate and St. Katharine Docks where you will enjoy the comfort of sport competitions on a beach chair overlooking the picturesque harbour.

So let the games begin!