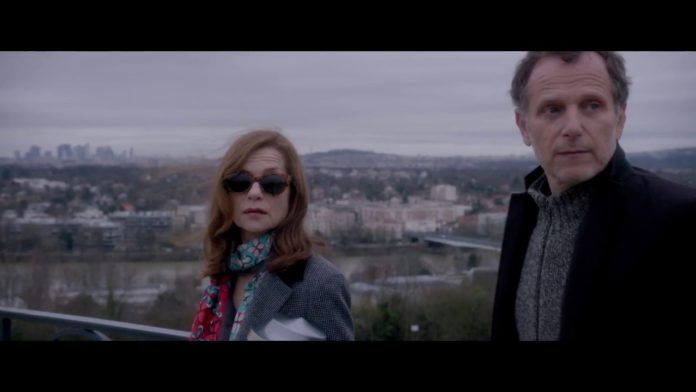 ELLE, directed by Paul Verhoeven and starring Isabelle Huppert, has been set by Picturehouse Entertainment for release across the UK on 10 March 2017.

ELLE, one of the most acclaimed films of the year, gives Huppert a career-defining role, which resulted in several awards, including wins forBest Actress at the New York Film Critics Circle Awards, Los Angeles Film Critics Association Awards and the Gotham Independent Film Awards as well as a Best Actress (Drama) nomination for next year’s Golden Globe Awards.

ELLE had its world premiere in Cannes this year to rave reviews and has been selected as the French entry for the Best Foreign Language film at the 89th Academy Awards.

Huppert is Michèle LeBlanc; founder and CEO of a successful video game company, who is attacked in her own home. Taking what appears to be a desire to shrug off the terrifying incident, she locks the door after her attacker and refuses to tell the police. Upending our expectations, Michèle begins to track down her assailant, and soon they are both drawn into a curious and thrilling game, one that at any moment may spiral out of control.