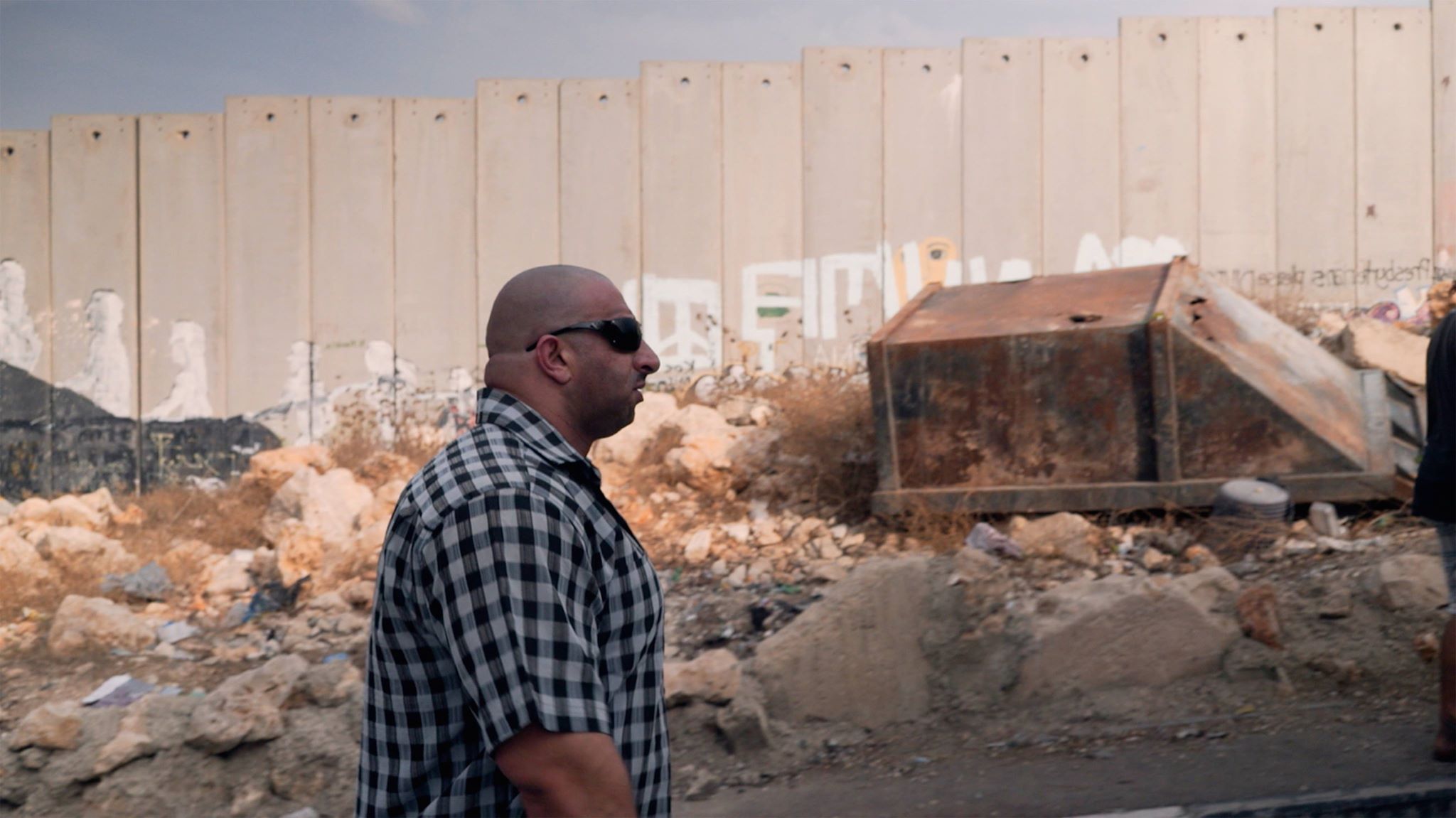 But, wait. Let’s start at the beginning.

In 2007, the mysterious world-renowned street artist Bansky painted a politically works on walls and buildings in Palestine.
The reactions were various: who thought this as a message of hope; who didn’t like and viewed as a nuisance. And someone saw a business opportunity.

We are talking about a budybilder and local taxi driver known as Walid “The Beast”. He had ad entrepreneurial plan: cut out the entire cement wall containing the Bansky’s art and sell it off to the highest bidder.

The movie follow the trip of the Bansky’s work all over Europe and Usa. A trip that open a series of questions about art, in particular street art, and international politics, in particular the Israeli-Palestinian Conflict. 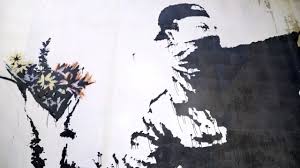 Proserpio directs a provocative story where he shown the different points of view: criticals, artists, collectors, historians and also people in Betlhemme, as Walid and a man who had open a “Banksy Market”.

It appears also a dark part of art. Or maybe, it appears that money are a big part of this reality.

Anyway, the focus is on Palestine too, and on the big white wall that divide Betlhemme. The Italian director show us a world that we don’t see or we don’t see enough.

Maybe, the aim of Banksy is something similar to this movie: show to the world those places. And let us think about it. But It opens many questions as what is art?, what is street art?, should we stole the painting of the street art?

A complete docufilm: full of questions, full of points of view, full of strong imagines. In addition, it is all told from Iggy Pop’s voice.