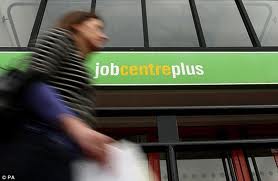 The number of people in work has reached a record high of almost 30 million, although more are in part-time jobs than ever, official figures revealed on Wednesday.

According to the office for national statistics, unemployment fell by 50,000 to 2.53m between June and August. Youth unemployment has also fallen below one million, to 957,000.

In addition, the Office for National Statistics reported that part-time employment increased by 125,000 between March and May to a record high of 8.13m.Richard Driver, currency market analyst at Caxton FX said the figures would boost the government.

“This morning’s UK data indicates that the labour market remains on an uptrend, with unemployment at its lowest since June 2011. This really is encouraging stuff and provides further evidence that we should see a firm Q3 UK GDP figure next week.

The labour market continues to prove the doubters wrong and this is a real bonus for the government.” 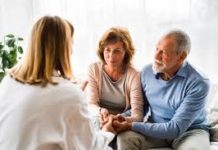