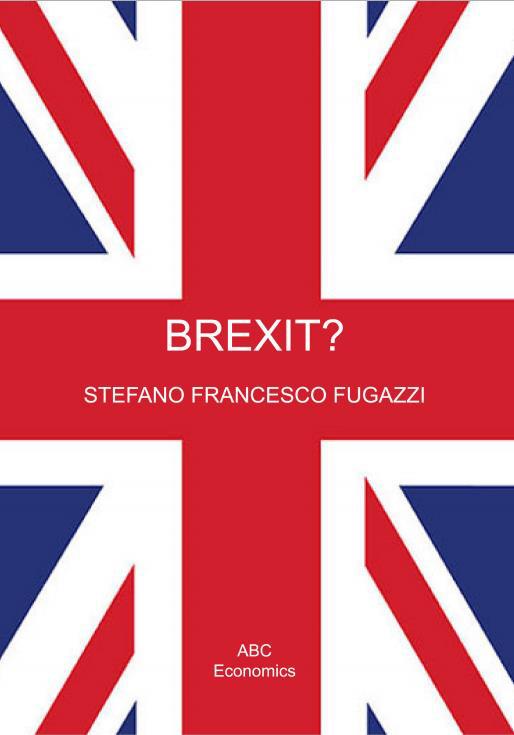 London – NEW BOOK “BREXIT?” In this new publication Stefano Francesco Fugazzi offers an insight into the main legal and economic consequences of ‘Brexit’. Before the 2015 general election took place, the Conservatives pledged to legislate for a referendum on EU membership to be held by the end of 2017.

Following the election of a Conservative majority government on 7 May 2015, Cameron reiterated that same pledge, suggesting that the referendum could even take place a year before than originally planned.

The government included the referendum proposal in the Queen’s speech on 27 May. Should Britain vote in favour of ‘Brexit’, it would not be the first country to leave Europe, since as far back as 1985 Greenland withdrew from the then European Community (EC) after obtaining a high degree of self-determination from Denmark in 1979. Given Britain’s role and influence in Europe, it would be safe to assume that both litigant parties, namely the UK and the EU, will try to ‘save the marriage’ before coming to the point of splitting up.

The author – STEFANO FRANCESCO FUGAZZI graduated in 2003 with a BA in Business Studies. After successfully completing a Master in Strategic Management at the Michael Smurfit Graduate School of Business (University College Dublin) the following year, in 2005 he joined Merrill Lynch before moving to Schroders Private Banking in 2007. In 2011 he completed a course in News Journalism at the London School of Journalism. In 2013 he founded the business news portal ABC Economics. He is the author of “Idee per l’Italia” (2013), “A.B.C. Italia – Abbiamo Bisogno di Crescita” (2014) and “ABC Economipedia” (2015).