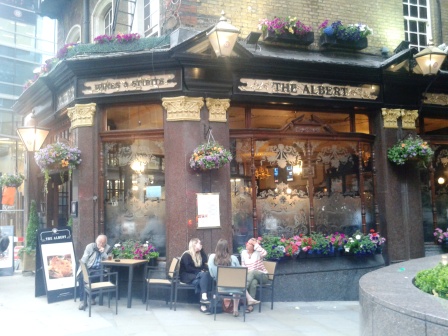 London- The Albert pub is as well-known for its eye-catching frontage and traditional interior as it is for the warm welcome and hospitality. There are many original features for you to enjoy, including ornate ceilings, handmade glass windows and iron balconies.

There are some special elements too, including the House of Commons Division Bell and one of Queen Victoria’s towels. Not least, you can also see the Prime Minister’s gallery, which is an acknowledgement to political figures of the past, some of whom have visited and enjoyed the offerings ofThe Albert pub

Aija Du Toit( in photo), assistant manager of The Albert has kindly allowed us few minutes for an interview.

Would you tell us something about the history of the pub? When it was opened?
The Albert was first recorded in1831 as The Blue Coat Boy, after the famous charuty school nearby and it was rebuilt in 1864. The Albert has over 150 years of history. In the mid-19th century the Artillery Brewery purchased the pub for £978 and the architect Carter Woods changed its name to The Albert in honour of queen Victoria’s husband, the Prince Consort.

When it was first projected?
In 1844. And then it was built largely in 1850’s and 1860’s altough this took until 1880 to complete. Now it extends fromVictoria Station to Broad Sanctuary and the development of the area involved the clearance of much slum property and many almshouses in Palmer Village, at the Victoria station end of the street. The Albert is the only remaining building from the original phase of the development of Victoria Street.

Thousand of stories through the streets.

London – Maybe one of the most folkloristic and mysterious London districts, Aldgate, is the best in… READ MORE

In the Borough of Kensington and Chelsea, within walking distance of the tube st… READ MORE 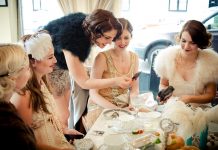 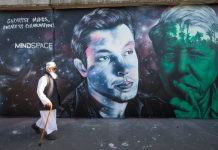 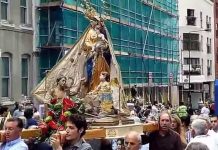 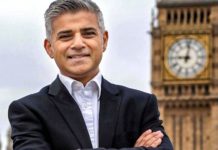 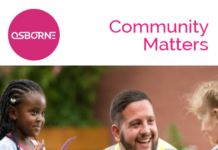