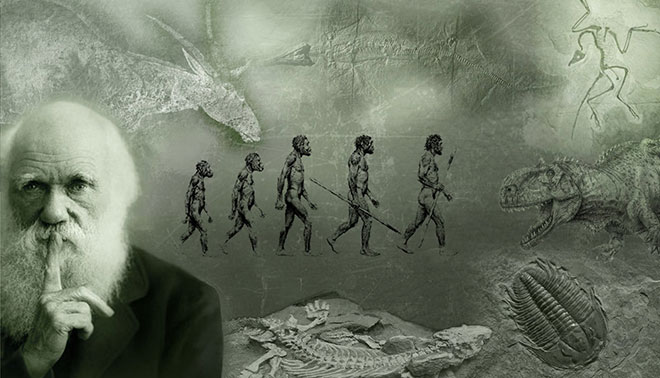 These times are very stranges for humane, infact one can note him to make progress both as individual and as society, contrary to the primordial instinct which emerges sometimes in our life.
According to some psychological theories every person would have a sort of “cave” within itself, but there is also a “cage” around us, formed by traditions, education and predominating ideals in own country, which induces, maybe, every person to think humans are different compared to other creatures living in the world.

One of most important studies in this field belongs to the famous scientist Charles Robert Darwin.
He became really interested in natural science after his travel around the world by ship.

Thanks to his great research about first creatures, he discovered many anatomic information about humans, that before were unknown.
Beginning with embryologic studies, he compared the development of human’s fetus to bat and gibbon’s one and resulted that their conformation was different, but growth not.

Then he also noted a great connection between human and monkey, especially regarding the intellectual field.
Nowadays the Darwin theory is still object of debate by religious believers, because Darwin’s opinion is in contrast with what is written in the Bible. For this reason all religious believers are not disposed to accept the scientific realities; however, those who aren’t really convinced about one of these are inclined to search alternative theories, such us stories that connect Darwin to secret societies.

These followers are even bishops and priests, trying to preserve the most important dogma of Christianity .For example, according to Christian religion the world was created by an intelligent and superior being, God. Otherwise, scientific research found that world was generated by the Big Bang and the process is considered continuous during the time. So one can understand that scientific opinions are in contrast with the existence of God, as the Jew- Dutch philosopher Baruch Spinoza declared.

Considering what said above, it would be easy to understand why that Catholic Church would suffer a great ideological defeat in believing to Darwin’s theories, even if these ones are now accepted by official science. At the same time, some scientists don’t succeed to alienate themselves from Catholics dogma, because of popular traditions and superstition, as well as Charles Darwin during his youth.

What is the Human Being doing?

Since the Industrial Revolution, the human being began to destroy the environment where he used to l… READ MORE 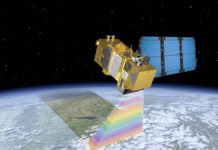