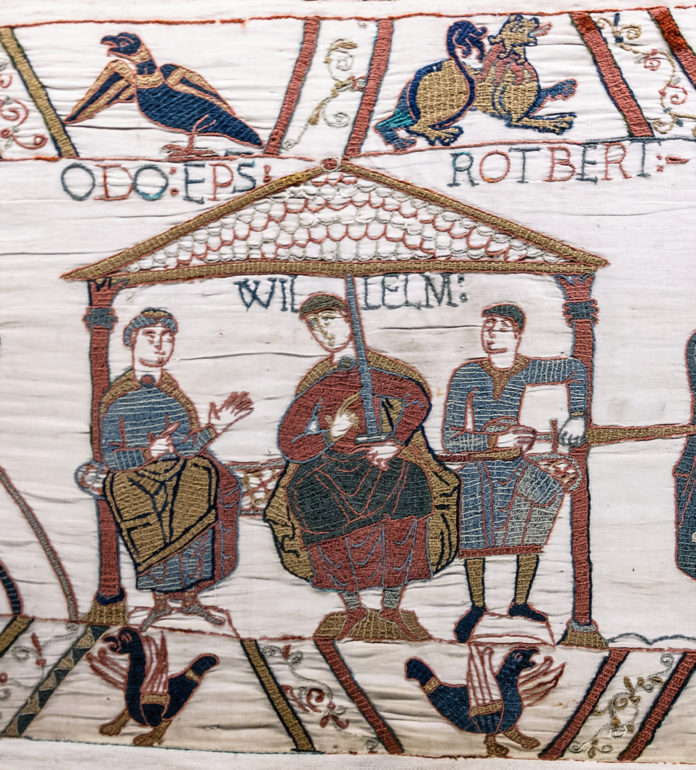 London – A man who characterized the Middle Age in England, William the Conqueror, arrived from Normandy and defeated the English king, Harold Godwinson, and stopped the Norwegian invasion leaded by King Harald “the Hardrada” and became the King of England and maintained his old title of Duke of Normandy.

William the Conqueror, also called William the Bastard because he was an illegitimate son, did something that everyone else failed to do, in fact both Hitler and Napoleon didn’t manage to conquer England, and he firstly had the only stone building in London built, the Tower of London, that survived to the Great Fire in 1666.

One of the most famous fight in English history is the Battle of Hastings, where William’s army definitely defeated the English one and started a massive occupation of southern territories like Canterbury, Dover and Romney.

Once held the title of king, there were a lot of revolts because the people didn’t wanted a foreign king but he, bravely, stopped every revolt and created something really innovative, the Domesday Book, in which he established some taxes for the military order and created a better relationship between the capital city and the suburbs of the reign. He also refused to be a papal vassal and removed any ecclesiastic power in the country. 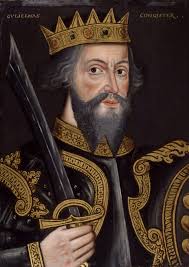 Another great event in the English Middle Age was the 100 Years War, that seemed to be won by the English but was twisted thanks to a young French girl, Joan of Arc, who got a little army from the king and reconquered France from the south to Orleans. At the end France won the war and regained all English holdings in their territory except Calais, that was reconquered later. 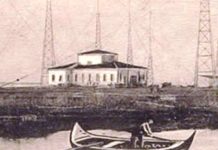 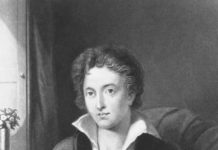