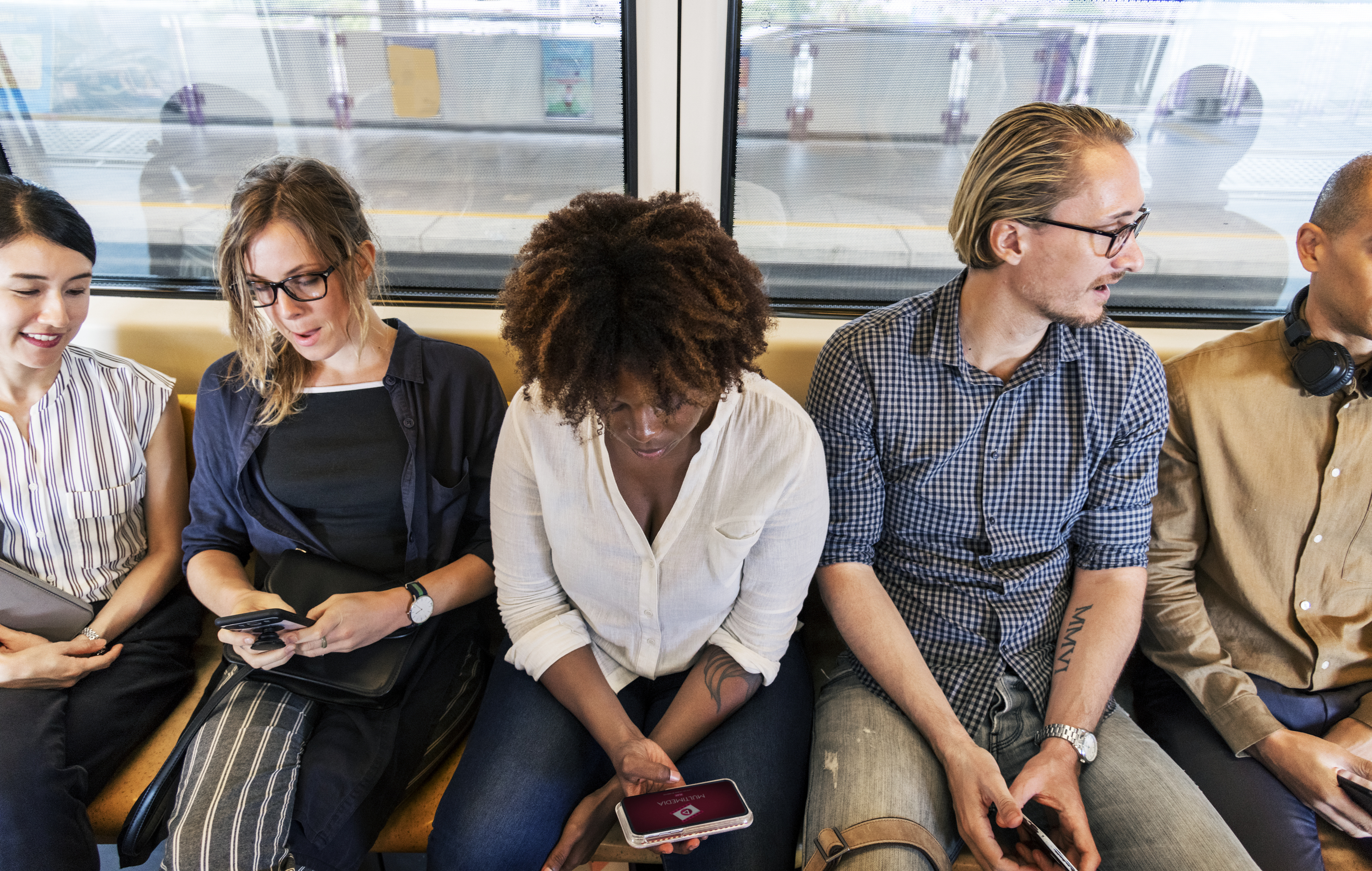 The public survey carried out by our team reveals currently some Londoners spend almost an entire day per week online. Both Netflix – with more than 7 hours per day – and social media with at least 6 hours. The reason? They want to  keep up with their friends’ lives as well as curious to discover what is happening across the world.

The results are not so that diverse to the latest researches, according to which the UK adults spend more time online than asleep, with an average of 9 hours per day online and only 8 hours sleeping.

The most alarming news concern children though, who are now spending more than 24 hours a week on tech devices. In fact a lot of parents are worried that it may cause problems by affecting them also psychologically. 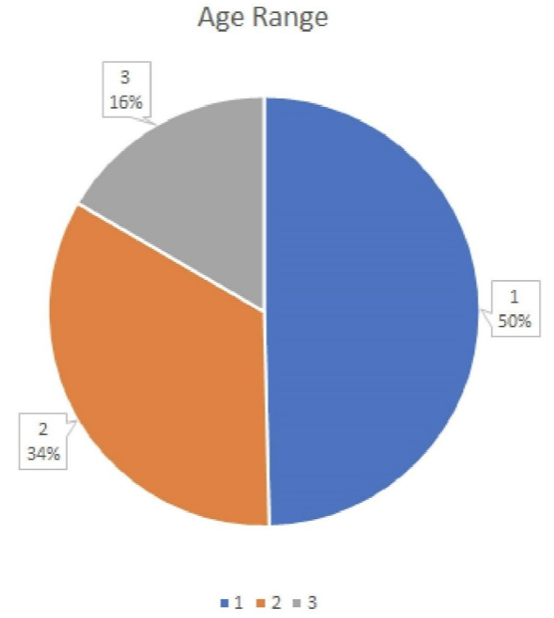 The chart above depicts all people interviewed, divided according to their ages, in order to identify which generation is the top online consumer. As we can see, people between 14-25 years old are the ones who use the Internet the most (50%), compared to those between  26 to 40 years old who don’t use internet as much as them. Still, we can apply the stereotype that older people are more conservative and traditional to their habits, as they are not very integrated in such online trend.

However, we need to consider that many people use internet to work, but as our public survey reveals,  the same people spend 2 or 3 hours more on social media in their free time instead of going out and spending time with their friends. 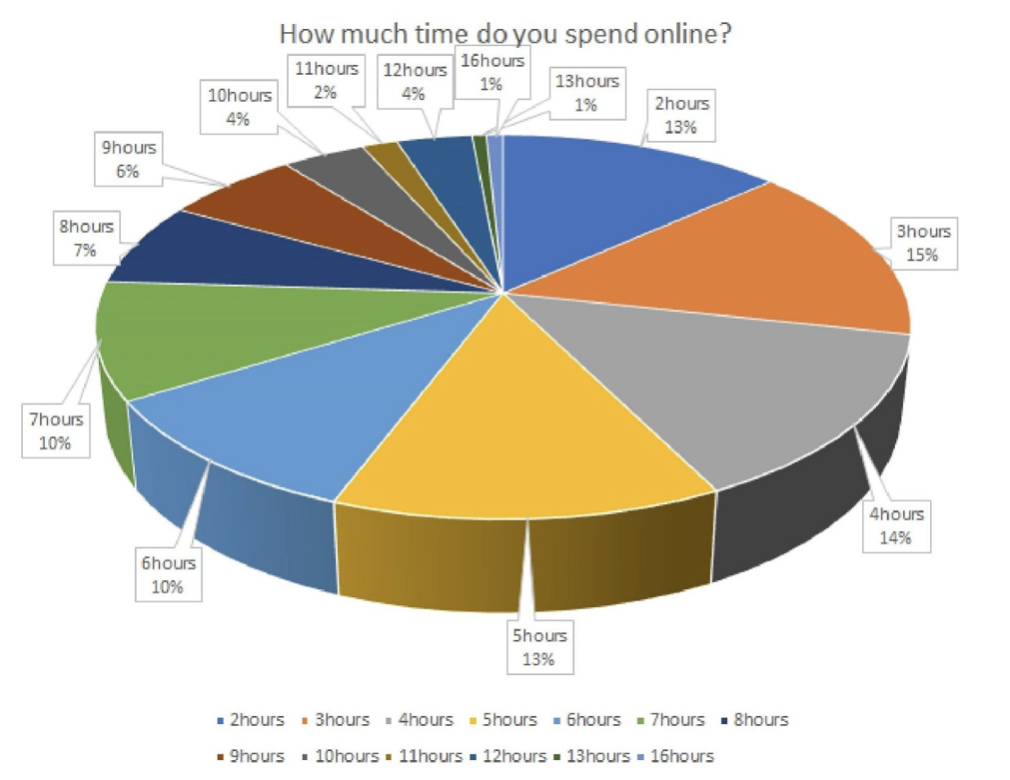 Walking and commuting across London we notice that many people are nowadays busy on their smartphones, by avoiding eye contact or conversations with people. Such behaviour is very common in the tube, the place where we started asking why.

The first answer that came up to our minds was that people are becoming addicted so much to their smartphones, or any other tech devices, that they’re unable to live without them.

In fact when we asked if they could live without any tech devices many looked at us oddly. Why? Most of them were surprised and excited at the idea that they would like to try such experience. 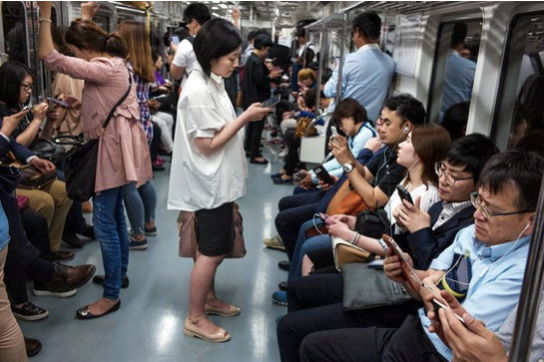 Why is this such habit became so popular? Tech devices, especially in a city like London, are much more convenient as they instantly find you a solution to your needs. 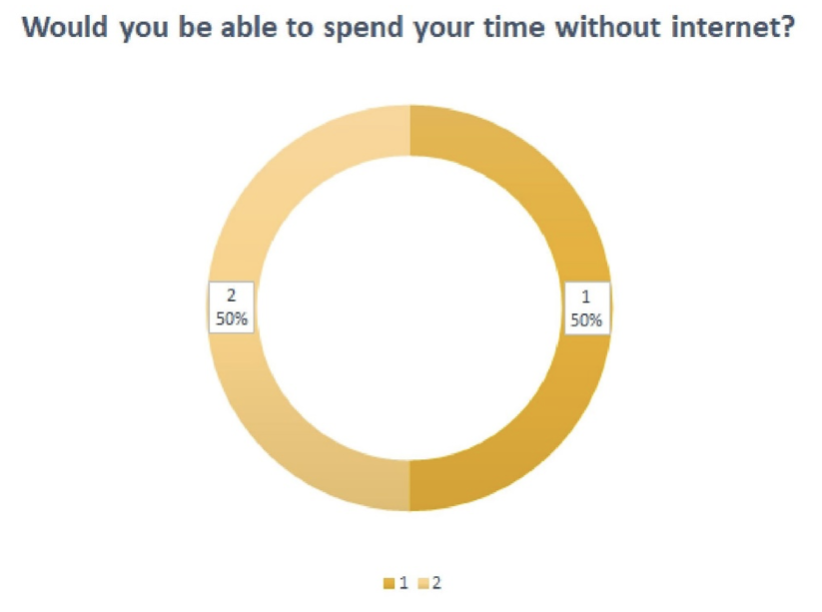 So,  in a world made mostly by apps, are people are aware of how much time they usually spend online?  Having asked our questions people started to think about the time they spend online doing nothing productive and realized that probably their free time has decreased since they started using the internet. 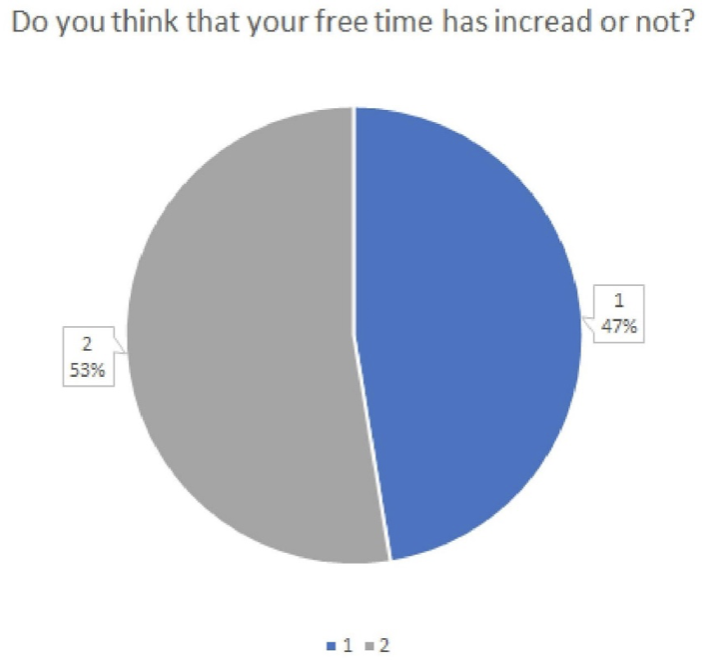 An interesting interview is the one we did to a researcher who  said that he usually spends about 6 hours online per day. He also said that he couldn’t live without technology because – once again – he needs it for work and to make his researches easily. So of course not everyone spends too much time online doing nothing and not everyone thinks that the internet is ruining our life. We have to admit that it really helps us doing things in a much a faster way.

What we learned from this experience is that, fortunately, very few people use internet in an excessive way. It happens that sometimes they use it even when they don’t really need it. However  for somebody checking their phones has became an habit and they forgot that they can live perfectly without them.