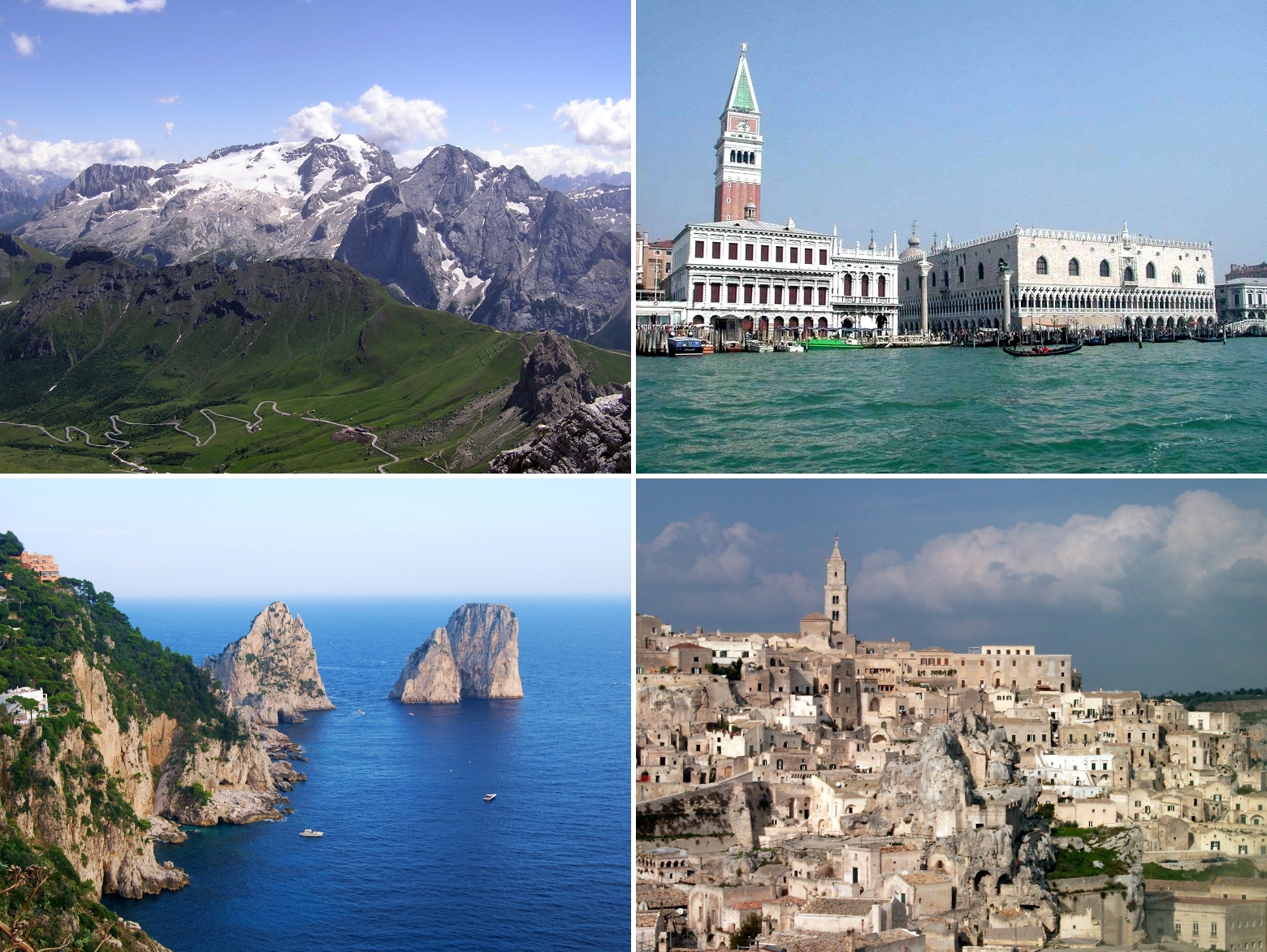 London (Branciforti Vittorio, Cuius Iuculano Stefano, Cusumano Elisa, Di Gregorio Denise, Grimaldi Giacomo, Gulizia Erika, Morretta Miriam, Palumbo Elisa, Scalogna Francesca, Scalzo Giuliana, Scuto Noemi, Vassallo Alice) – It is known that Italy is famous for wonderful landscapes and beautiful places. That is why a lot of foreign people visit the country. But do they really know Italy? And which are their favorite places? The guys of London One Academy tried to discover it for us.

Then, the groups became four, each one composed of three students. They had to interview people around London and every morning they collected more than 150 interviews. The main questions were: “Have you ever been in Italy?”. If yes, “where have you been?”; if no, “ where would you like to go in Italy?”. The last question was “When you travel, do you prefer to visit museums or go to the beach?”. Amazingly many people have already visited Italy, especially Rome, Florence, Venice and Naples. 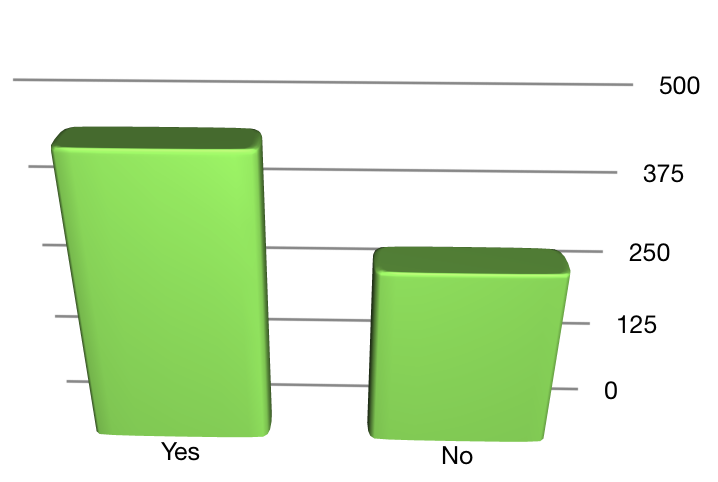 Everybody was very excited to talk about Italy and Italian food, for which we are very famous abroad. Thanks to the interviews, the groups found out that foreigners love the Italian language; they would like to learn it or they are already learning it. On the other hand, they met people who have never been in Italy. However, they would like to go to the capital, which is Rome, and the most part would like to visit Tuscany and Sicily, too.

The other group worked with Excel, they created a graphic with the information they collected every day in the interviews. So they showed the rate of answers and they made a graphic for each question with the percentage. 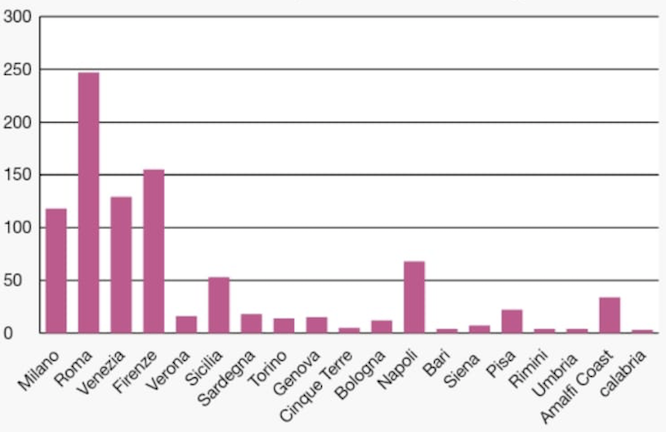 In the second one, the Italian cities in which people would like to go: even in this case, Rome (36%) has the first place, probably because it is the capital, Venice (20%) follows it and Florence (11%) is the third one. Many people also answered Sicily (9%) and Verona (6,7%). 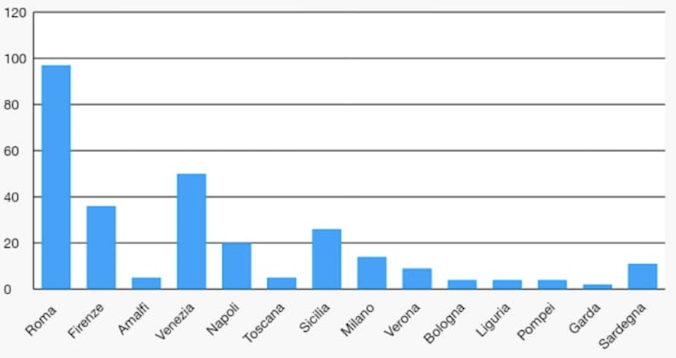 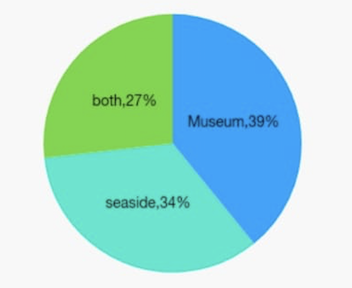 Thanks to the data collected, it is quite clear that people from every country of the world love Italy, its history, language, culture and obviously food. This made the students who work at this project very proud of their Italy, especially of their Sicily, which is also very popular all over the world.