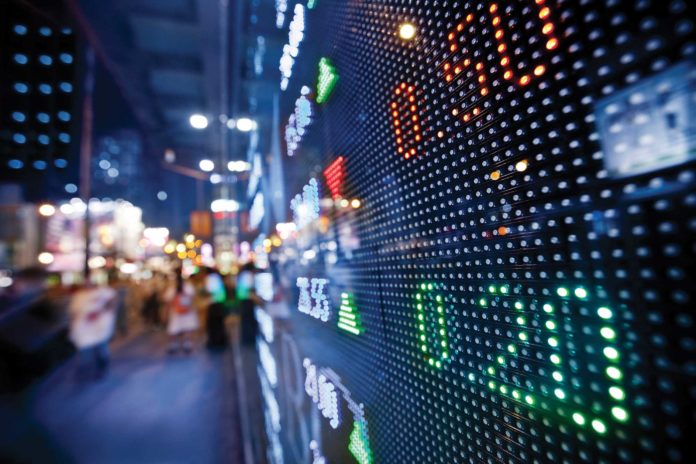 World temperatures hit a record high this summer. Data from NASA’s Goddard Institute for Space Studies show that global warming continues relentlessly. Each of the last five Augusts are now the warmest since reliable record-keeping began nearly 140 years ago, in the early 1880s, with the eight-month average proving to be the third-warmest on record. Only 2016 and 2017 were marginally hotter.

A study co-led by two UC Berkeley researchers estimates that the US economy could face a new recession if climate change is not stopped.

The poorest US counties are likely lose up to 20 percent of their incomes by the end of the century if no action is taken to combat climate change, according to UC Berkeley researchers Solomon Hsiang and James Rising.

The study, which examines the economic consequences of climate change in the US, concludes that for every 1-degree Fahrenheit increase (approximately 0.5 degree Celsius) in global temperatures, the US economy could lose about 0.7 percent of its gross domestic product (GDP).

The researchers used a flexible, high-resolution, county-by-county model that is based on the scale and structure of the country’s population and economy in 2012.

They were able to calculate the impacts of a business-as-usual approach to climate change in the US through the end of the century, primarily reporting results for the benchmark period 2080-2099. They estimate their results’ reliability at 90 percent.

The study suggests that climate change could lead to a severe economic downturn and increase income inequality.

“Climate change is going to be like a huge transfer of wealth from some people to others,” said Hsiang. “This is kind of analogous to a tech boom in one region of the country and industry collapsing in another region. It is going to make the current economic cleavages in this country even bigger.”

Climate change could affect agricultural yields in the Midwest as a result of rising global average surface temperatures.

Electricity demands will increase for all regions except the Rocky Mountains and Pacific Northwest, as rising demand due to hot days will more than offset falling demand from cool days.

The number of hours worked will decline about 0.11 percent for each additional degree in rising global average surface temperature for workers who are not generally exposed to outdoor temperatures, and by 0.53 percent for high-risk, outside workers. The high-risk employees account for about 23 percent of workers in sectors such as agriculture, construction, manufacturing and mining.

Annual national mortality rates will rise by roughly five deaths per 100,000 people for each degree Celsius increase in temperature.

Higher and higher temperatures in the South, which is already very hot, will cause climate change to take an even bigger toll in human lives in that region than in others.