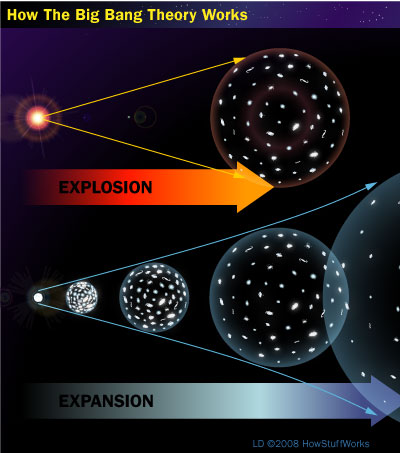 London – There is evidence of another possible universe. An eerie glow suddenly appeared in a completely dark space, found by Ranga-Ram Chary, a researcher at the US data centre in California for the European Space Agengy’s Planck telescope.

Some cosmological theories explain that this collision would have been caused a second after the big bang; these same theories suggest that the universe is nothing more than a bubble.

So they could settle more bubbles, but if the inflation is strong in them they would be impossible to analyse because of too much distance.
At the time Dr Chary thought he identified a universe stranger using a map of the stars and of cosmic microwave background and removing it from the stars, gas and dust, but he believes that his idea is temporary as there are complaints unusual.

The particle of the masses : Higgs Boson