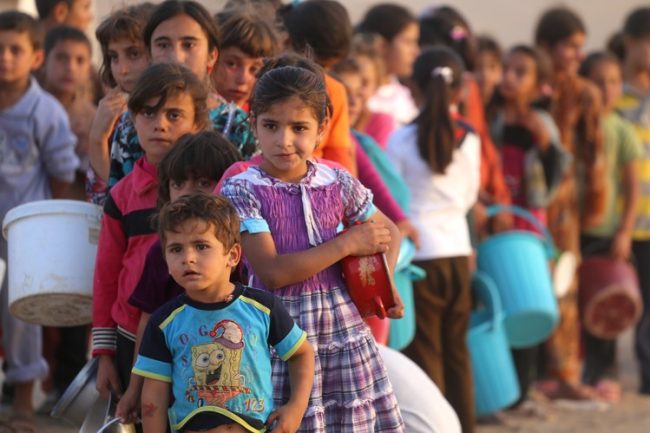 The International Committee of the Red Cross believes that up to a million more people could be forced to flee their homes in Iraq in the coming weeks and months, posing a massive humanitarian problem for the country. As fighting intensifies in different areas, including near Iraq’s second city of Mosul, the ICRC is calling for additional funds from donors to replenish aid supplies. 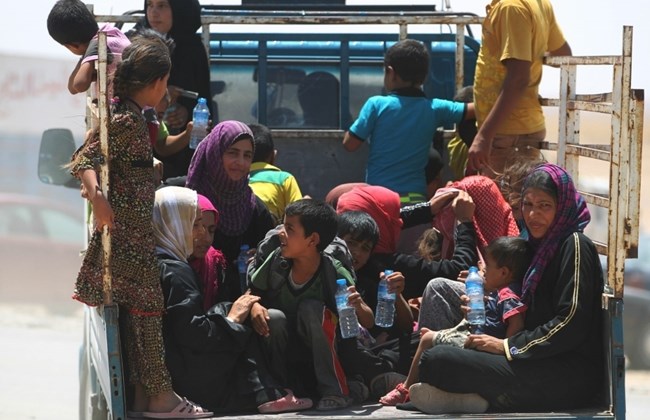 “The situation is unpredictable but we must prepare for the worst. There’s the likelihood that fighting will intensify, particularly in the Mosul area. Hundreds of thousands of people may very well be on the move in the coming weeks and months, seeking shelter and assistance. We need to be ready,” said the ICRC’s Regional Director for the Near and Middle East, Robert Mardini.

On Friday 29 July, the ICRC is asking for an additional 17 million Swiss francs ($17.1m, €15.6m) to its current budget for Iraq. The funds will be used to provide water, food, medical supplies and other assistance for those people caught up in the fighting. The ICRC will also focus efforts on promoting respect for international humanitarian law with parties involved in the conflict, and on visiting detainees. The money will allow the ICRC to step up its response throughout the country, reaching those most in need of help, as and when they need it.