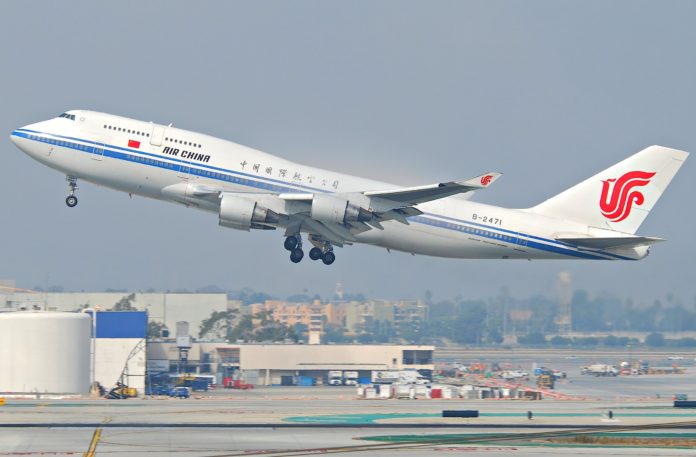 LONDON/BEIJING – Air China, Asia’s third largest arline, published in his magazine a piece of advice for tourists traveling to London that outraged Londoners. Said advice warned visitors that, though London is generally a safe place to travel, it would be safer to avoid areas mainly populated by Indians, Pakistanis and black people.

The “racist” message was written in both Mandarin and English and it advised tourists not to go out alone at night and “females” to be accompanied by another person when travelling.

Of course it was an insult to the categories involved, but it was also outrageous for all Londoners. In the words of Dr Rosena Allin-Khan: “We pride ourselves on having a wonderfully diverse community, and this may mean people come here with a different idea, it is worrying that some may arrive concerned.”

One of the things London can be proud about is its diversity of cultures so if airlines have a problem with that, they’re clearly not welcome in London at all. Dr Allin-Khan would love to offer Chinese visitors a tour of some of the most diverse areas of London, like Peckham, Brixton and Newham, “where they would be welcomed with open arms by our diverse communities“, she concluded.

Despite the numerous requests coming from many people to remove said “piece of advice” from the magazine offered by the company, which travels between London and Beijing twice a day, it failed to respond to requests for comment and no apology was released as well.