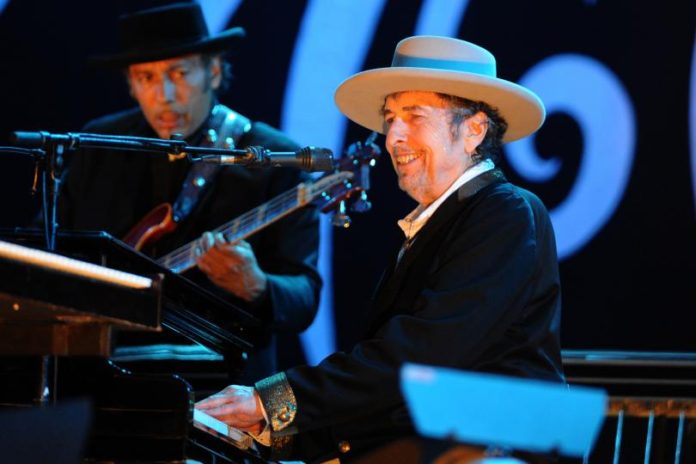 “Come writers and critics who prophesy with your pen

And keep your eyes wide the chance won’t come again

And there’s no tellin’ who that it’s namin’

For the loser now will be later to win

For the times they are a’ changin’!”

The singer and songwriter Bob Dylan, born Robert Allan Zimmerman 75 years ago, won the 2016 Noble prize in literature “for having created new poetic expressions within the great American song tradition.” 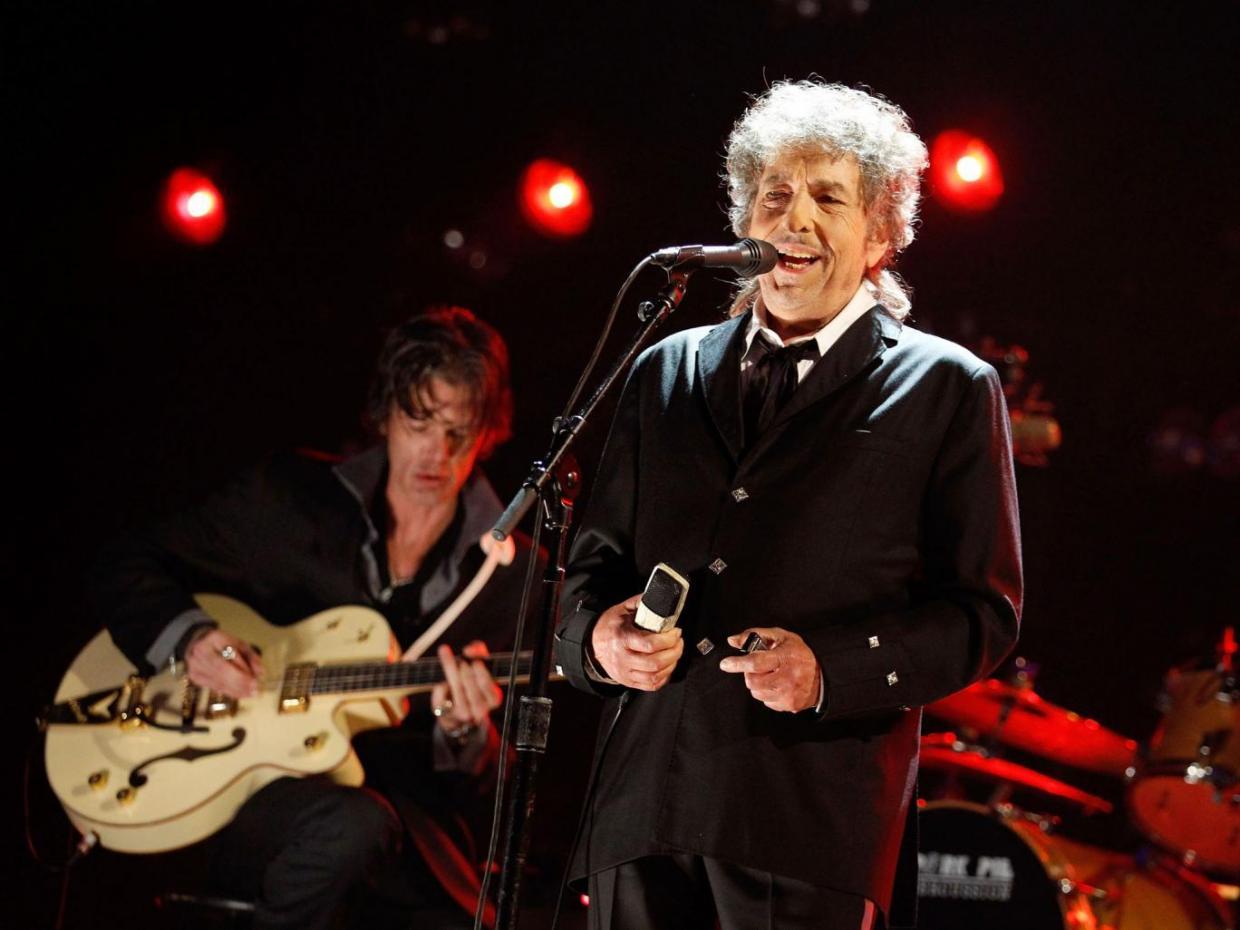 Times are really a-changing: an american musician winning the well-known Swedish award, that’s something we have never witnessed before.

It is undeniable to say that Dylan has revolutionised the music world thanks to songs like “Blowin’ in the Wind”, “Knocking’ on Heaven’s door”, “Like a Rolling Stone”, and albums like “Blonde on Blonde”. We have become familiar, during the past 50 years and so, with his political, social, philosophical, and literary lyrics and his mystical folk sound: he is, without any doubt, the most influential artist of this era.

Music has the unique power to inspire the masses, to make them think; Bob Dylan’s music, in particular his lyrics, has affected many generations behind and it will inspire many future ones due.

Listening to one of his songs (old or more recent) can make us think about our personal situation as much as the worldwide problems we are facing in this controversial historical period, even though we are born 34 years after his first album was released. He influenced the modern song-writing combining his songs’ words in unusual and interesting ways making a whole generation of artists realise that lyrics do not have to follow the rules of everyday speech.

The permanent secretary of the Swedish Academy, Sara Danius, said “I came to realise that we still read Homer and Sappho from ancient Greece, and they were writing 2,500 years ago. They were meant to be performed, often together with instruments, but they have survived, and survived incredibly well, on the book page. We enjoy [their] poetry, and I think Bob Dylan deserves to be read as a poet.”

“The frontiers of literature keep widening, and it’s exciting that the Nobel prize recognises that,” the author Salman Rushdie said. 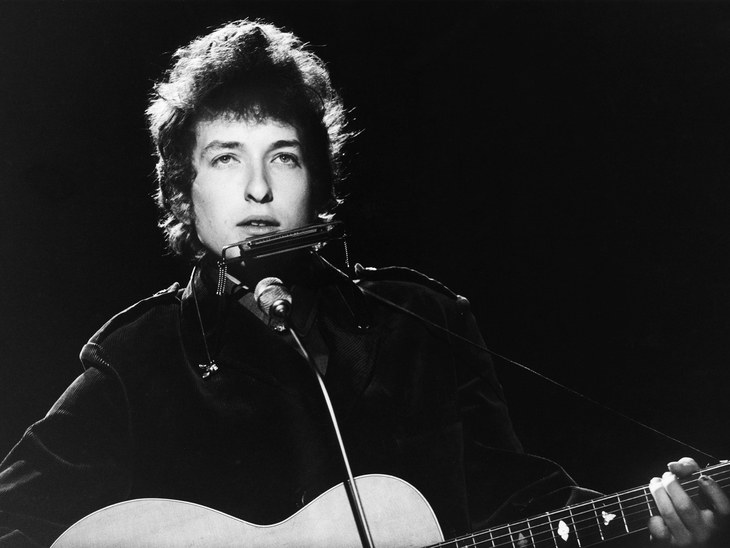 It’s obvious that this award would have given rise to criticism.

The Slate critic Stephen Metcalf wrote: “ You shouldn’t give the library prize to an economist or a political saint. You shouldn’t give it to Bob Dylan. The distinctive thing about literature is that it involves reading silently to oneself. Silence and solitude are inextricably a part of reading, and reading is the exclusive vehicle for literature.”

“My only caveat about the award is that it cheapens Dylan to be associated at all with a prize founded on an explosives and armaments fortune, and more often awarded to a buggins whose turn it is than a world-class creative artist. Really, it’s a bit like when Sartre was awarded the Nobel – he was primarily a philosopher, and had the nous to refuse it. Hopefully Bob will follow his lead,” said the writer Will Self calling the example of Jean Paul Sartre.

All said and done, Dylan award opens a new path as he did with his songs year after year widening the literature boundaries and combining them with music.

Are we finally entering in a new era in which music is recognised as a form of poetry?