Londra ( Francesca Pinna ) The Mayor Sadiq Khan said: “My thoughts and prayers are with everyone affected by the awful suspected attack on Berlin last night, particularly those who were injured, the families and friends of those who were killed and all the emergency responders.

“We don’t yet have the full details, but this appears to have been a horrific and cowardly act of terror. All Londoners stand in solidarity with the people of Berlin today – this was an attack on our shared values, freedoms and way of life.

‎”I want to reassure Londoners and those visiting our city over Christmas that the Metropolitan Police will review all security plans in London in light of last night’s events, and that keeping everyone safe remains the highest priority for the Met Commissioner and for me.” 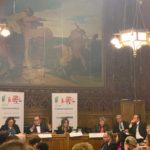 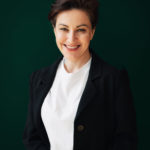