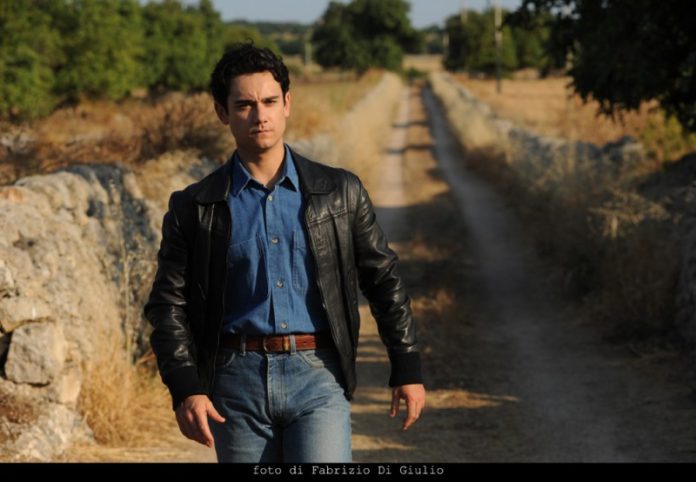 Beniamino Marcone, 34, plays Giuseppe Fazio in “The Young Montalbano”, an Italian television series produced by RAI and broadcast in the UK by BBC Four. We met him at Tasting Sicily UK Enzo’s Kitchen, London.

As Mr Marcone argues, “The Young Montalbano is not a clichéd series”. It is rather an accomplished and successful production set in Sicily, Italy, and based on the detective novels of Andrea Camilleri. “When watching the series, the public focus less on the Italian stereotype and more of the beauty of Sicily.”

For Mr Marcone acting in the series was a “brand new journey”. The actor is in fact best known for playing Diego Bucci in “I Cesaroni”, a comedy that portrays the daily life of a modern family in Rome. “I Cesaroni resembled a sitcom, and in terms of acting it was similar to a drama,” he says. “The Young Montalbano, instead, was harder to play, as we were asked to improvise in the moment.”

When asked about the state of the Italian cinema industry Beniamino Marcone looks very positive and confident. As he says, there are always issues in terms of funding, but “we are able to produce high-quality films”. “We just need to make room for young talents.” He explains that, with low funds, only passionate and creative youth can boost growth and quality in the industry, on both a national and an international level.

But at the same time it is important for older actors to realise when it’s time for them to leave. “There are a lot of actors who stop being passionate about what they do and work just for money.” “If you do it for money you should stop,” Mr Marcone adds, “as this lowers the quality of our productions.”

Going back to The Young Montalbano he says: “I really don’t care about Italian clichés. Maybe we have some in the series, but Camilleri‘s stories are very well written and both my colleagues, Michele Riondino and Alessio Vassallo, are sensational actors.”