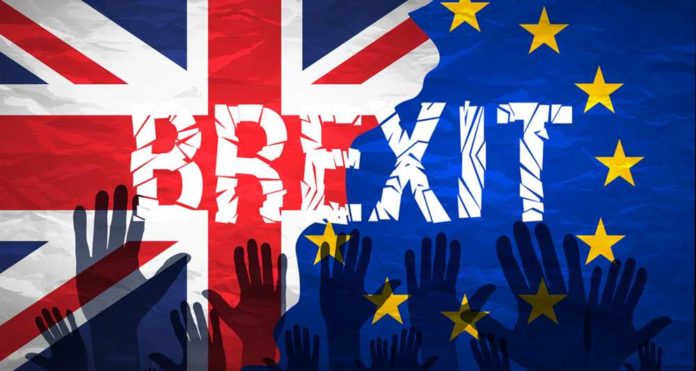 “By the end of this month, the UK will tender the official notification to the EU of its intention to leave. The two year negotiating period will be short, complex and challenging.

Even with all sides entering negotiations with goodwill and the desire for a successful outcome, the Foreign Affairs Committee points out that negotiations could stall or be derailed and the two years could end with no deal between the UK and the 27 Member States.

The consequences of ‘no deal’ are far from being what the Brexit Secretary called “an exercise in guesswork.”

On the contrary, the evidence published in today’s Report makes the scope of those consequences clear.

The full potential implications of ‘no deal’, explored in detail in the annexes to the report, include:

“The possibility of ‘no deal’ is real enough to require the Government to plan how to deal with it. But there is no evidence to indicate that this is receiving the consideration it deserves or that serious contingency planning is underway.

“The Government has repeatedly said that it will walk away from a ‘bad’ final deal. That makes preparing for ‘no deal’ all the more essential. Such preparation reinforces that stance.

“Last year, the Committee described the Government’s failure to plan for a Leave vote as an act of gross negligence. This Government must not make a comparable mistake.

“The Article 50 negotiations will hopefully be successful. There is a clear shared UK and EU interest in reaching agreement. Mutually assured damage is the alternative. The responsibility on the negotiators is substantial.

“But there is a real prospect that negotiations will fail. The Government should therefore require each Department to produce a ‘no deal’ plan identifying the likely consequences and making proposals, including guidance to individuals and businesses, to mitigate potential risks. Anything less would be a dereliction of duty.””