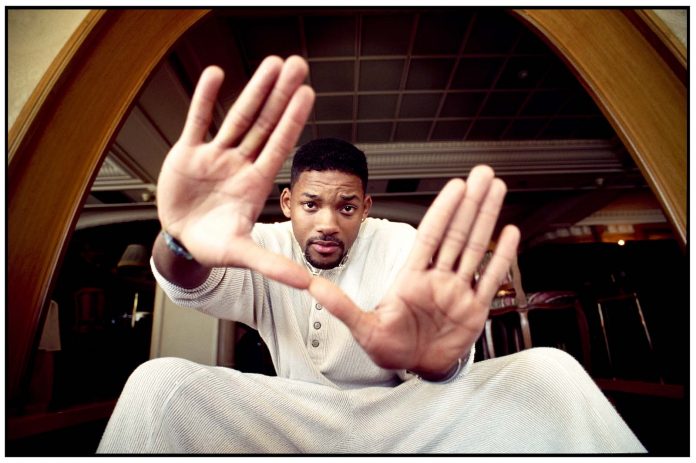 Nick Wall made his way to the top and has produced portraits of famous artists such as David Bowie, Colin Firth, Glenn Close, Jude Law, Pierce Brosnan and many many more. His amazing TV work includes photography on Game of Thrones, McMafia and Downton Abbey.
Nick’s film stills include movies such as The Duchess, Dom Hemingway and The Woman in
Black.

He often does both the onset photography as well as the poster shoots, such as in
Florence Foster Jenkins.

He shared some lessons he learned in the TV and Film business as a photographer and film director.
How to become a celebrity photographer Like most photographers starting out, one does all sorts of different photography; fashion, beauty, food, portraiture etc. 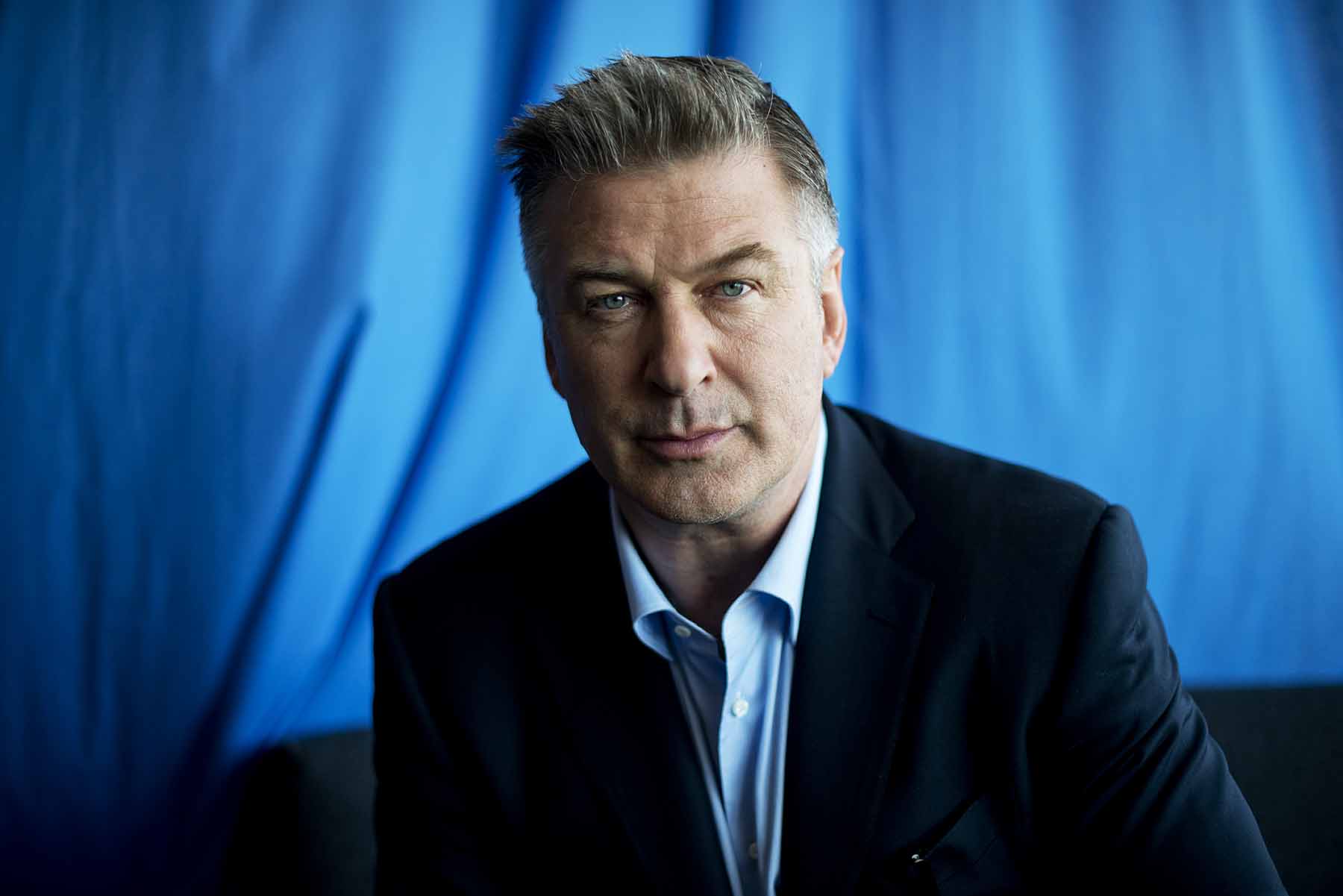 Then see which ones stick. The demise of magazine publishing in the digital age makes it more difficult, but getting in with one of the photo agencies can be way in.
Specialising in movie or TV is another way, doing stills for shorts and student films to build a portfolio, edit and delete ruthlessly before you deliver.
Lessons learned in the film industry Always be polite; take the punches, it’s rarely personal; always engage with the trainees and assistants, they are the future; it’s not a glamorous working environment; invest in good cold &amp; wet
weather wear.
Few ways of making an excellent portrait Use the environment around you to make a good setting, there’s always somewhere good to use; gain the celebrities trust and collaborate; know how to use light, don’t be afraid of experimenting; fit the style to the subject and project, rather than your own ego.
Advice for actors Know your angles, don’t be afraid of going over the top, enjoy yourself you’re a performer, work with the photographer suggested ideas, constantly change body shape to find that one good shot, keep moving. 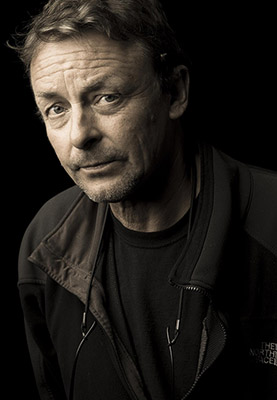 Nick Wall is an international photographer based in London. He primarily works in the film and TV industries, capturing filmmakers and actors at work on set, as well as achieving a diverse and highly refined range of work behind the scenes and in the studio. He has worked with some of the biggest names in the industry.

Nick is passionate about his craft and of those around him, always striving for excellence. Clients often comment on his down to earth and flexible approach, and his ability to work quickly and efficiently, capturing a brief within even the tightest of schedules. Even after many years and countless shoots, Nick still feels that photography is a little bit of magic.