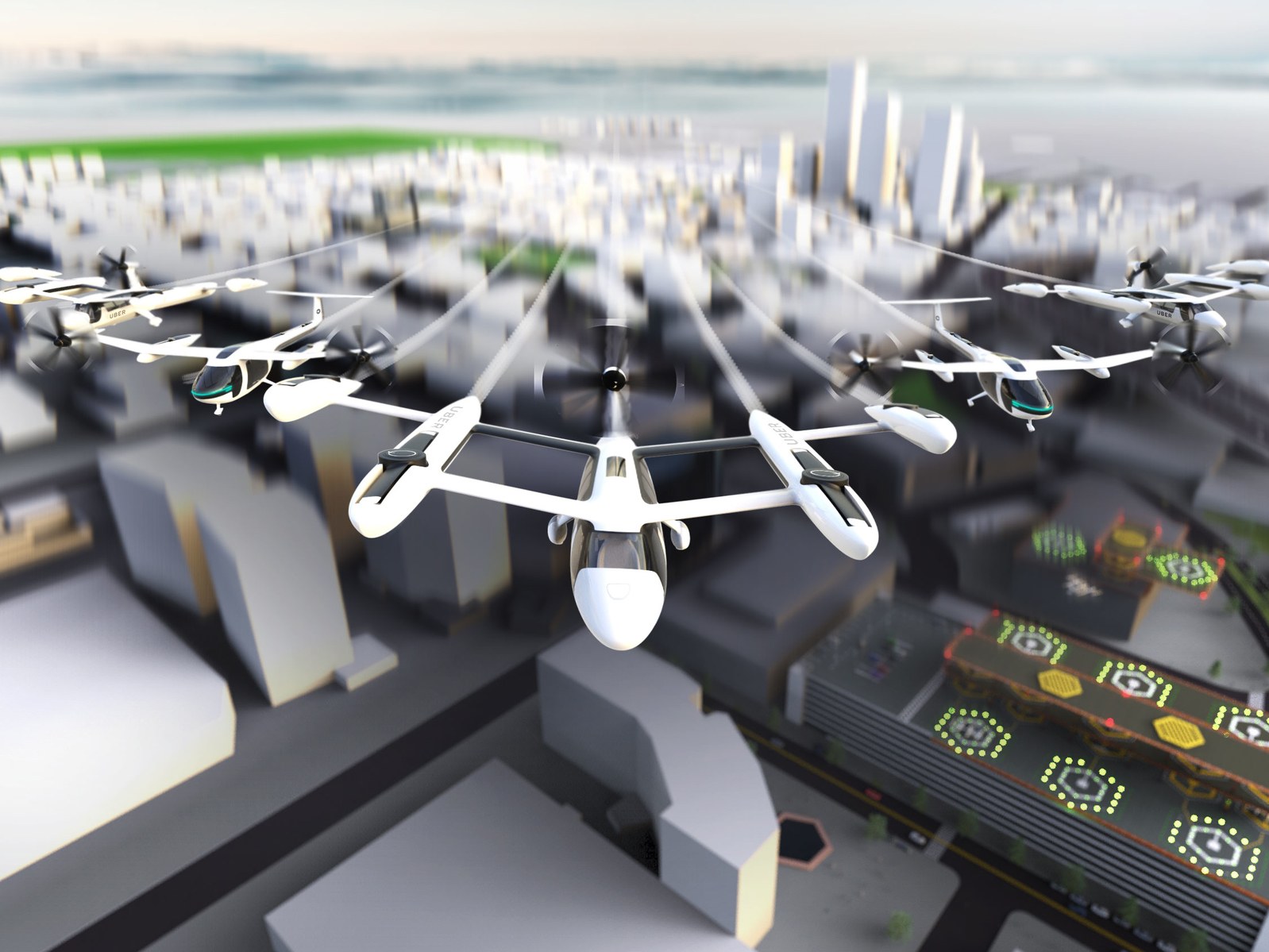 London (Giulia Faloia) – Uber is famous for giving the possibility to share a car and travel in a cheap and comfortable way. But it’s evolving now and it’s choosing between Japan, France, Brazil, Australia and India for its flying transport test site.

Two US test cities have already been announced, Dallas and Los Angeles. Demonstration flights will be done in 2020 and – as the company says- they will provide a commercial service in 2023.

“Uber Air” – as the service will be called – will use electric vertical takeoff and landing vehicles to make short flights in urban spaces. A six month consultation period will be necessary. After that the final test cities will be announced.

Uber’s flying taxies is a project that was born only two years ago, but the company has already convened two well-attended summits and landed dozens of partners in aircraft manufacturing, battery technology, real estate and government regulation.

There are still many points that must be clarified and improved such as the tech that will have to support this type of service, the need for batteries lightweight enough to power the shorts flights across the cities in one possible hurdle and the willingness of costumers to trust Uber to keep them safe while flying above dense, heavily populated cities.

Drones have a huge importance in Uber’s plans too. In fact Uber Eats is a huge source of revenue for the company and it’s nowadays the fastest-growing meal-delivery service in the US.

In addition, Uber said that the Asia-Pacific region is the fastest-growing market for Eats globally, with food delivery trips growing six times over the past 12 months.

Recently Uber has been working with the Federal Aviation Administration, the US Department of Transportation and the City of San Diego, collecting many successful test flights.