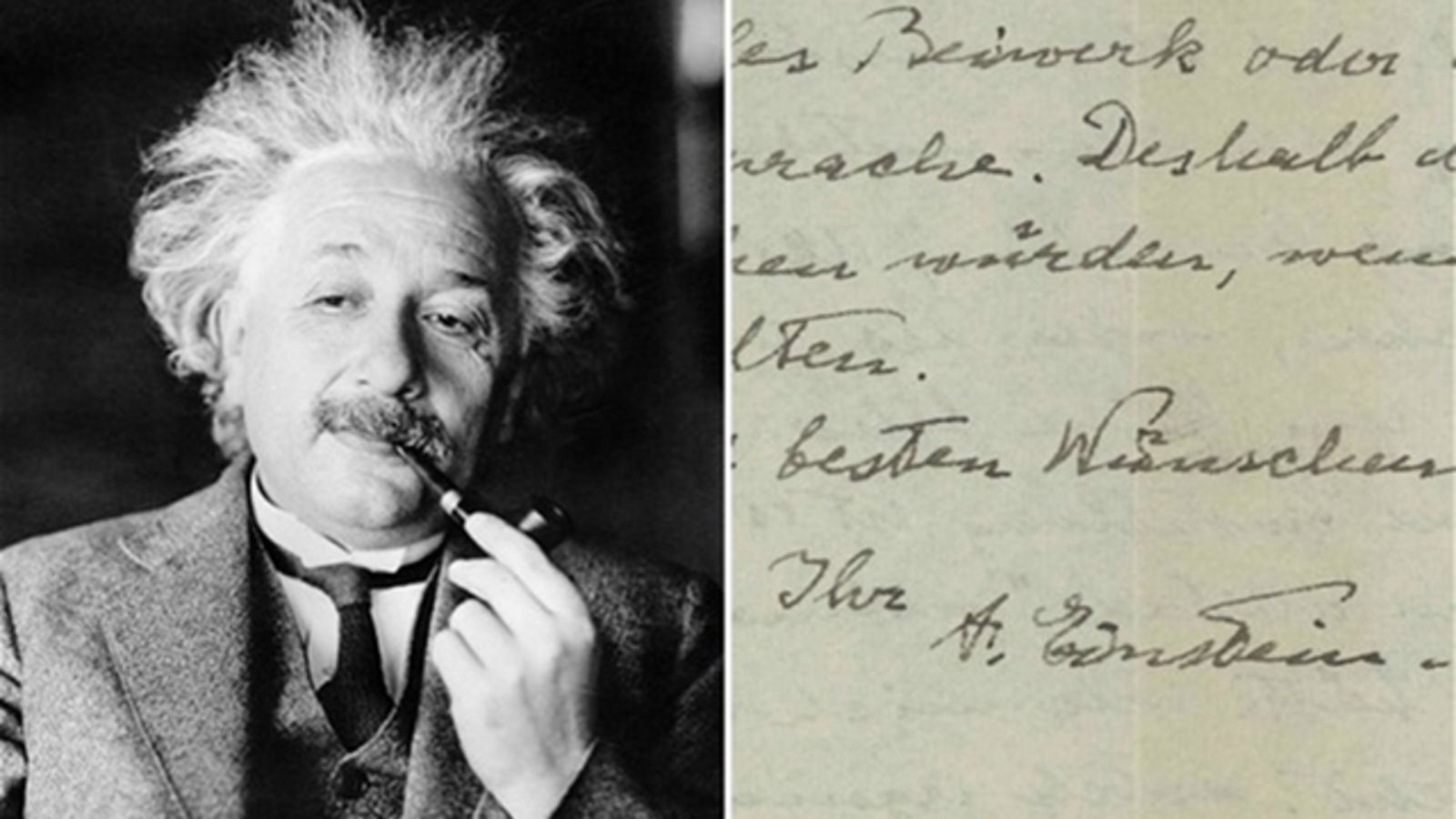 A letter being auctioned at Christie’s today is seen as proof that the great physicist didn’t believe in God, but Einstein hated it when atheists claimed him in support of their views.

Written in 1952 to the Jewish philosopher Eric Gutkind, the letter has Einstein saying:

“The word God is for me nothing more than the expression and product of human weaknesses, the Beible a collection of honourable, but still primitive legends which are nevertheless pretty childish.”

It is easy so see why Richard Dawkins was purportedly interested in buying it the last time it came up for auction. 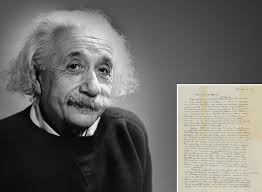 However, Einstein also vigorously denounced atheism. “There are fanatical atheists whose intolerance is of the same kind as the intolerance of the religious fanatics,” he once said. There are still people, he remarked at a charity dinner during the Second World War, who say there is no God. “But what really make me angry is that they quote me for support of such views.”

He was “enthralled by the luminous figure” of Jesus. He believed that “the highest principles of our aspirations and judgments are given to us in the Jewish-Christian religious tradition.” However, his beliefs were anything but religiously orthodox. He jettisoned most biblical teaching in his teens and never attended religious services or prayed.

The complicated truth is Einstein fits neatly in neither the atheist or the religious camp. “I’m not an atheist and I don’t think I can call myself a pantheist,” he once said when asked to define God. “I believe in Spinoza’s God,” he told Rabbi Herbert Goldstein of the Institutional Synagogues of New York, “who reveals himself in the orderly harmony of what exists.”

Nick Spencer, Senior Fellow at Theos and author of several books on science and atheism, said:

“Einstein offers scant consolation to either party in this debate. His cosmic religion and distant deistic God fits neither the agenda of religious believers or that of tribal atheists. As so often during his life, he refused and disturbed the accepted categories. We do the great physicist a disservice when we go to him to legitimise our belief in God, or in his absence.”