It’s official: according to a report by the World Tourism Organization Italy is one of the most popular travel destinations around the globe, receiving over 58 million visitors in 2017 alone. Placed as it is in the centre of the Mediterranean, a hub of western culture, it’s not hard to imagine why.

From the ancient holdfast of Rome to the bastion of Syracuse on the isle of Sicily, Italy has always been famous for its classics; many of its cities have stood for millennia, with grand monuments such as the Colosseum and the ruins of Pompeii standing tall thousands of years after the fall of the original Roman empire.

Tourists come from far and wide to visit such sites, and rarely leave disappointed.

Within the capital city itself sits the Vatican, the living heart of the Catholic faith. It welcomes visitors from all over the world into its halls, an independent state in its own right decorated from floor to grand ceiling with beautiful artistry and architecture.

In Pisa, Galileo’s leaning tower leans, a living testament to science and history.

Up and down the country the remains of ancient aqueducts can be seen, and in Rome the 18th century Trevi Fountain is carved glorious, especially beautiful on bright sunny days. The remnants of the Romans are one thing – the remnants of the renaissance can often be even more astounding.

If there’s one thing above all that attracts the tourist crowd to Europe’s boot however, it’s the culture of the people living there. An on the ground experience in Italy is proof enough – there’s character on every corner, from local restaurants to the railway system to coffee snobbery. Even Italy’s lottery is bombastic; the SuperEnalotto at Lottoland sees three weekly draws with no cap on rollovers, meaning giant, exciting, enthusiastic national wins

The Sun and the Sports

It’s not all museums and monuments in Italy, however – far from it. The country is just as famous for its mountains, skiing, football and water sports. With long, balmy summers and beautiful beaches many tourists come to the country solely for the weather alone relative to the time of year. 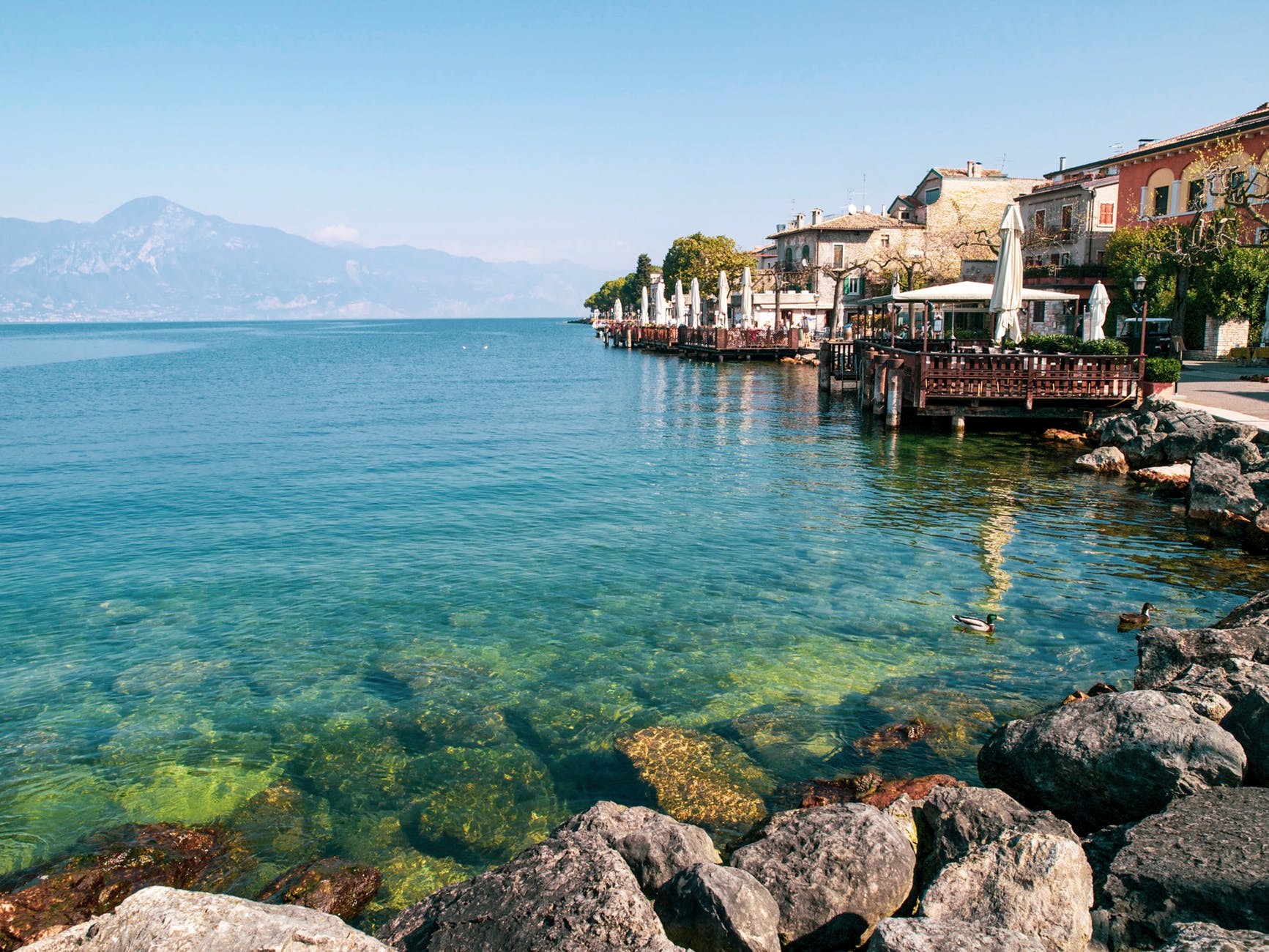 385 Italian beaches were awarded the prestigious ‘blue flag,’ award for clean waters in 2019 – meaning the country holds 10% of all flags in the world.

Compared to nearby neighbouring countries Russia and France, Italy has 349 separate skiing locations, whereas France only has 325, and Russia only 321.

Wine tours are available up, down and throughout the countryside and family resorts and villas draw guests in by the thousands every year. Without a doubt, Italy is just as good for a relaxing holiday as a learned one.

From pizza to pasta to the upbeat tune of the Italian language, Italy’s culture is beloved the whole world over for its energy and warmth. Combined with the grandeur of ancient history, and it’s easy to understand why the country remains one of the best to visit in the world.